Founded in 2012, Detroit City FC has established itself as one of the most talked about soccer teams in North America.  Our club motto, Passion for Our City, Passion for the Game, evokes the three ideas the grassroots organization was built upon: to satisfy the demand for soccer in downtown Detroit, represent the city in a positive light, and build community through “the beautiful game.”

In an era when sports teams are defined by billionaire owners and millionaire players, we are a team founded by a group of young Detroiters. Detroit City FC has developed into a minor league soccer success story, with one of the most exciting match atmospheres in North America, consistently sold-out games and passionate supporters. 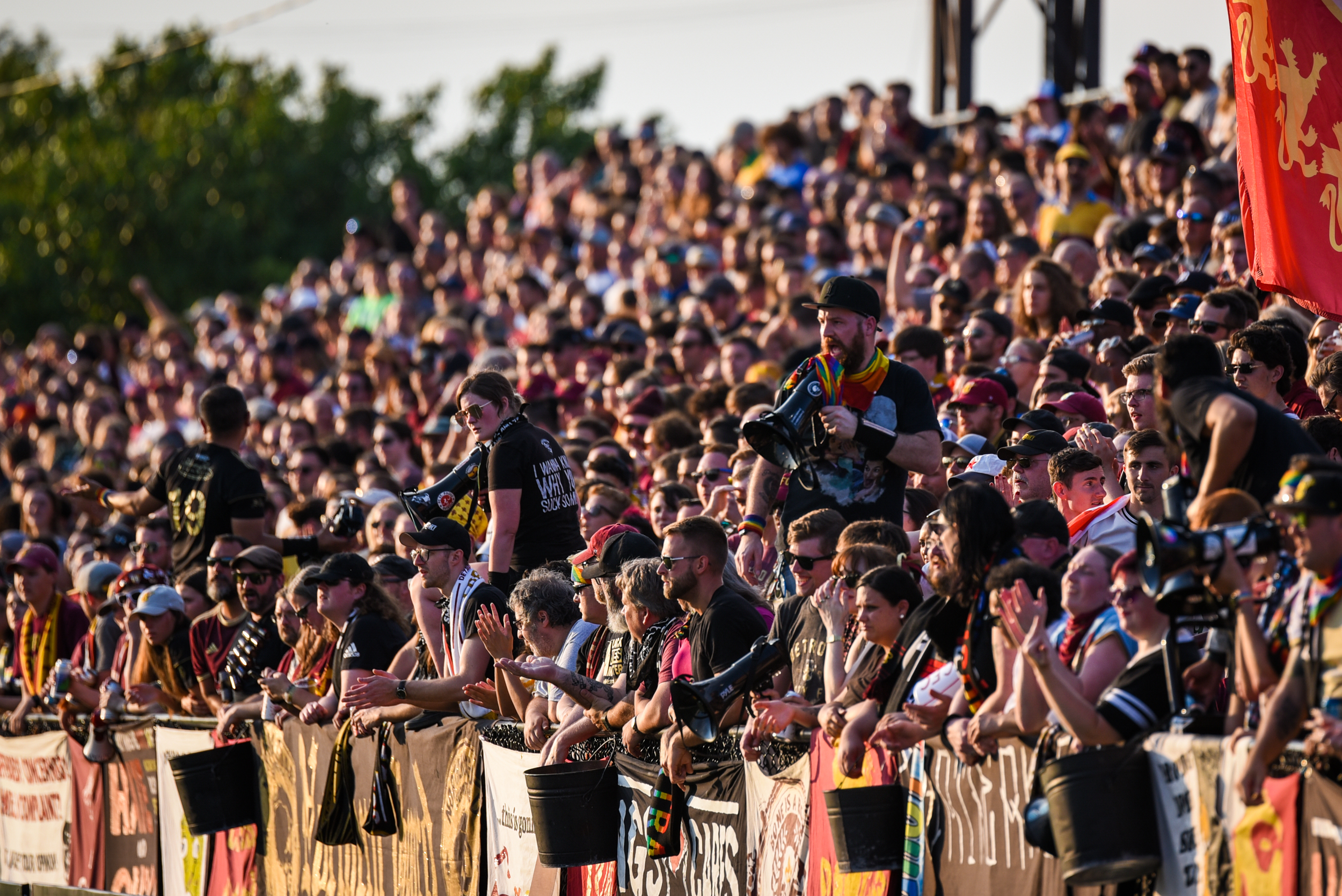 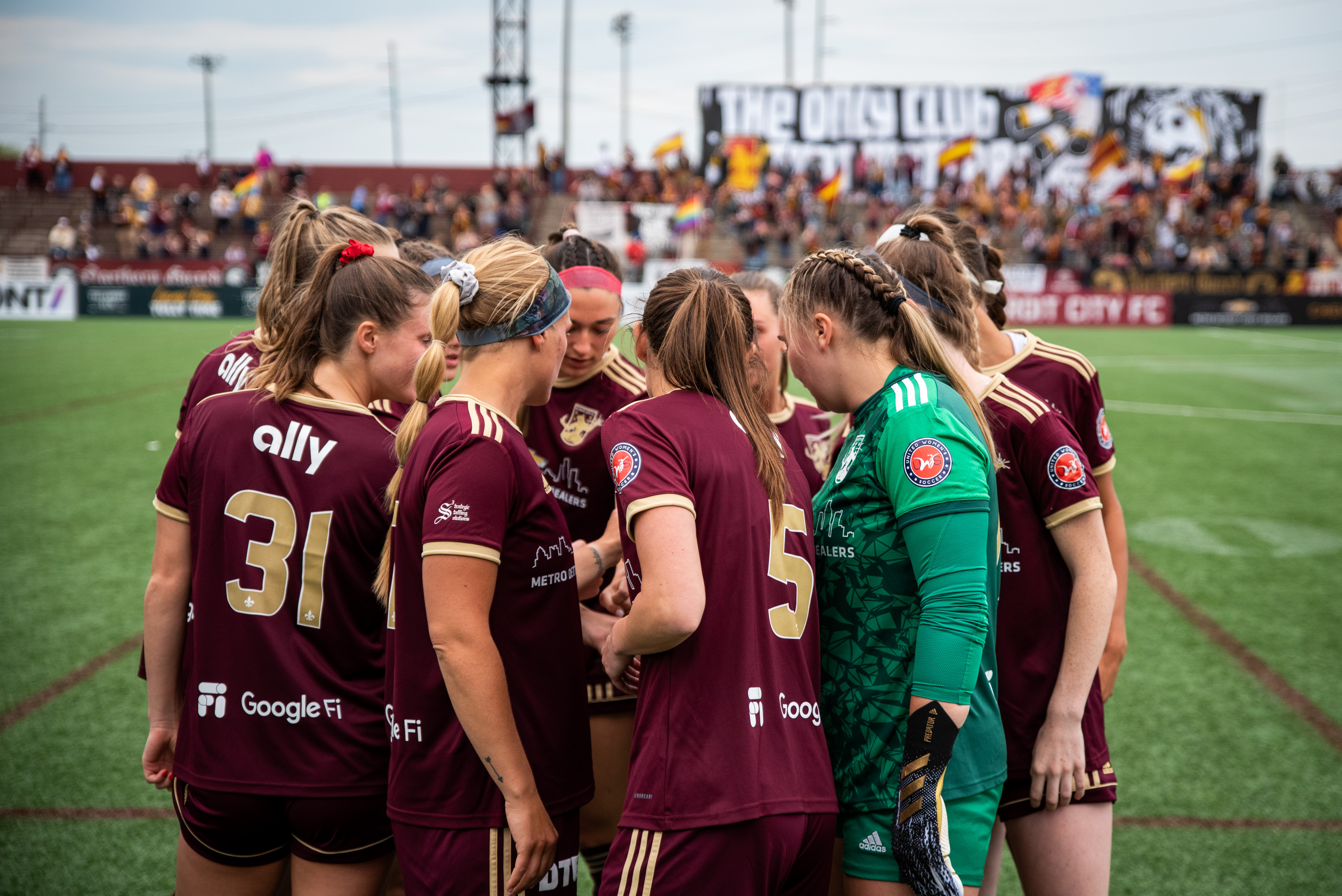 JOIN OUR NEWSLETTER FOR UPDATES AND MORE