City started the first half with a quick attacking pace and tested Inter’s backline early. They controlled the first 25 minutes with multiple chances on goal.

Eventually, City jumped out to a 1-0 lead through a devastating counterattack starting with #9 Zion Beaton who slotted through #19 Benedek Tanyi in the 19th minute.

The remainder of the half Inter started to get into the game through multiple set pieces. Both teams began to engage in physical and intense play with both sides seeing players get cautioned by the referee.

In the 44th minute Inter was awarded a penalty after #1 Owen Finnerty took out Inter forward Jose Aguilar in a 1v1 situation in the box. Aguilar would go on to capitalize on the spot-kick making it 1-1 headed into halftime.

Once the second half kicked off it was all Le Rouge after a tactical switch.

After a quick throw-in, #18 Shion Soga caught the defense napping with a left-footed curling effort into the far corner to send City 2-1 up.

In the 75th-minute #13 Keith Larson would cap off his Google Fi Man of the Match performance by scoring City’s third goal.

#99 Waseem Muthana would cap off the strong team performance by finding the back of the net after picking the pocket of Inter’s keeper in the 90th minute to finish the game 4-1.

La Rouge's next outing is at Keyworth Stadium on June 24 at 7:30 pm ET against Lake ST. Claire FC. 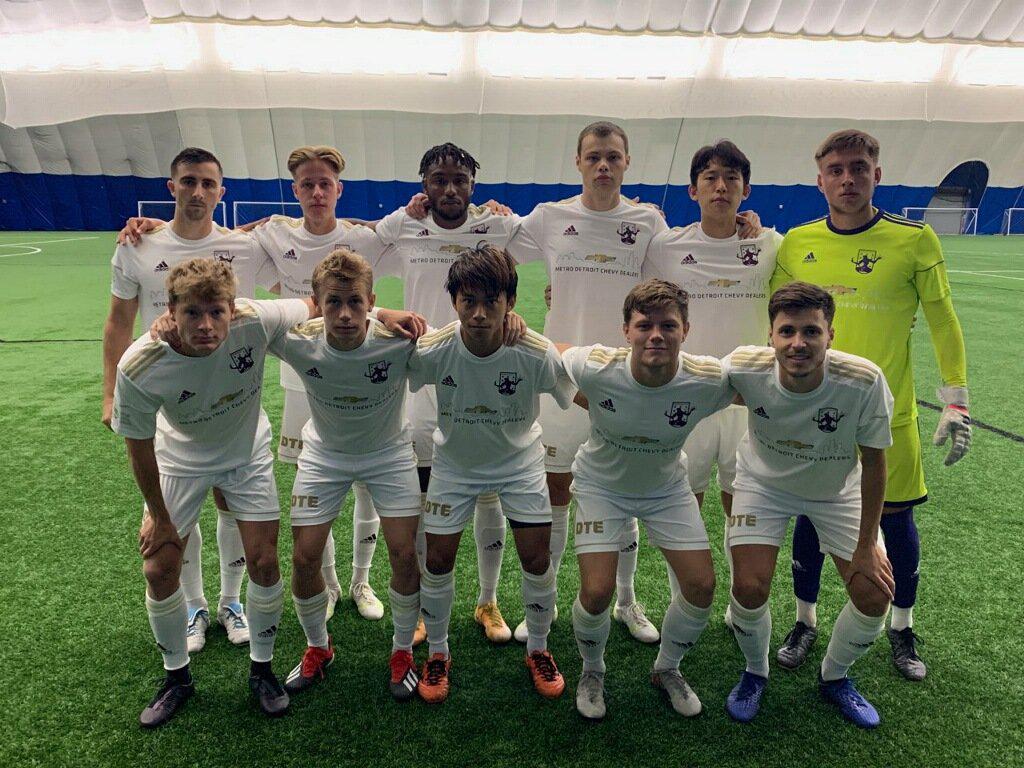