DETROIT, Michigan - The Detroit City Football Club has announced its next grouping of commitments on the women’s side for the 2021 United Women’s Soccer campaign. Bri Rogers returns after last season and is joined by four newcomers to the roster in Alia Frederick, Tatiana Mason, Rachel Kraysovic and Sarah Hammond.

Rogers setup Lilian Lucas for the women’s team’s first-ever goal at Keyworth Stadium last year in Detroit City’s 2-1 victory over Lansing United in the opening round of the UWS Keyworth Showcase. The Livonia native is in her senior season at Ferris State, where she was named a Scholar All-American by the United Soccer Coaches and was an All-Midwest Region First-Team selection to go with all-conference plaudits. As a sophomore, Rogers helped the Bulldogs to the most wins in a single-season in school history and an NCAA Regional Championship Game berth.

Frederick adds to Le Rouge’s backline. The Detroit City FC Youth West product currently plays for Eastern Michigan University. The senior from Linden comes to Detroit with UWS experience, earning UWS All-Midwest First-Team honors as a member of the Michigan Legends. With the Legends, Frederick led the team with 12 points and was third among UWS players with six helpers. She was a CoSIDA All-District Academic Second-Team selection last year for the Eagles. During her prep career, Frederick led Linden High School to a regional title, earning all-state plaudits.

Mason is a junior at Ball State. The Ann Arbor native had a breakout freshman season, garnering the Mid-American Conference’s Freshman of the Year award. She earned All-MAC honors, scoring five game-winners in her rookie season as a Cardinal. Mason was an all-state player for Ann Arbor Skyline. During her club career, she was selected to the U.S. Development Academy Team and was a member of the 2014 Michigan ODP state team.

Kraysovic joins the Le Rouge backline from the University of Toledo where she is currently competing in her freshman season. During her prep career, the Swartz Creek native was named to the Flint Metro League Championship team and secured Swartz Creek’s first conference title in program history. Participated in Developmental Academy National Championship Quarterfinals and helped 02/03 Developmental Academy qualify for Mid-America Division-Nationals in 2018. In 2016, Kraysovic played outside back for the Nationals Union side that won the U.S. Youth Soccer National Championship.

Hammond comes to Detroit City via Division III’s Wesleyan University. She sported a 0.95 goals-against average and .805 save percentage with seven combined shutouts last season. Prior to taking over in frame for the Cardinals, Hammond represented Detroit City FC Youth West.

For a complete look at the 2021 Detroit City FC women’s roster, visit the roster page at detcityfc.com/2021womensroster. 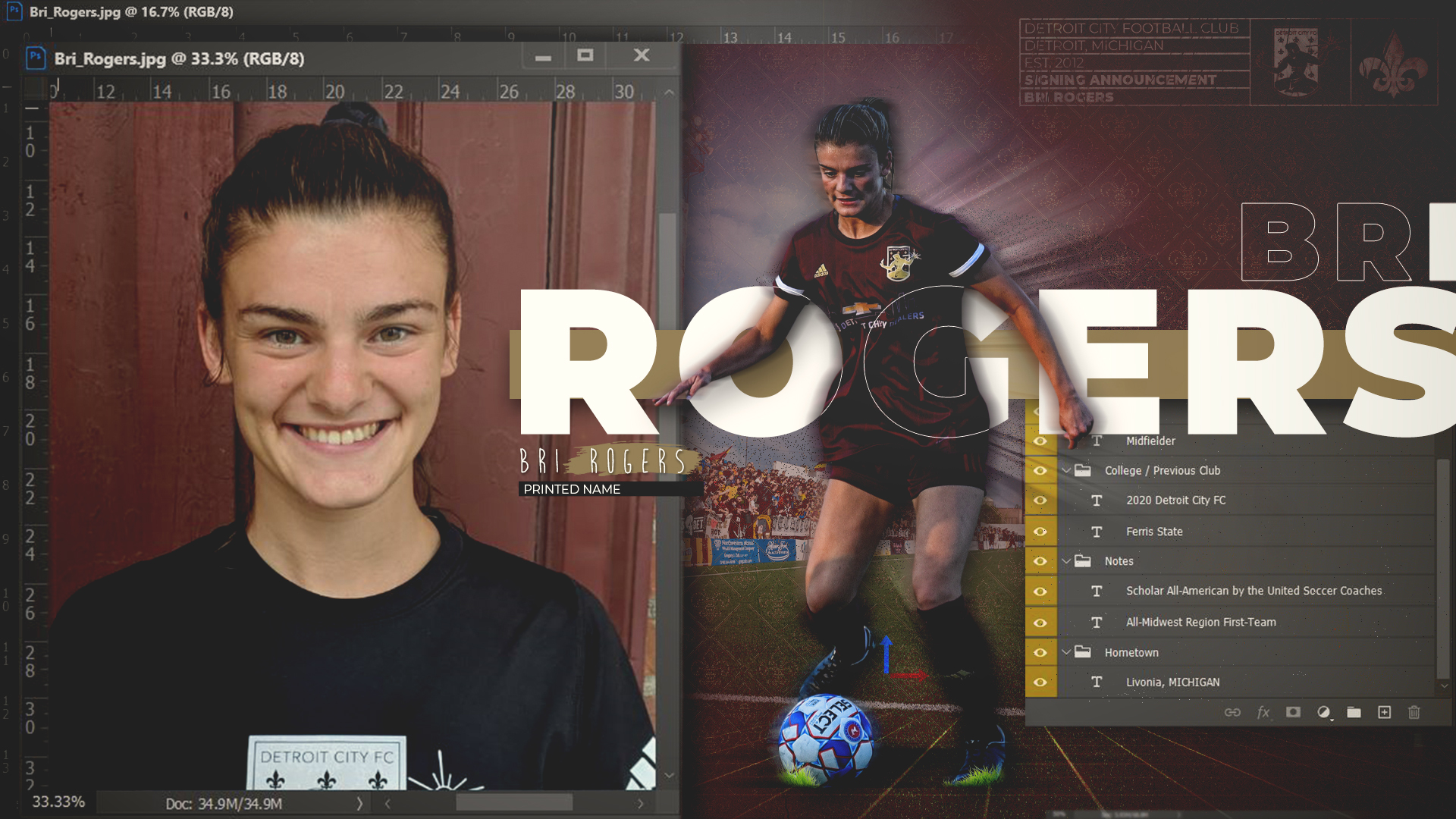 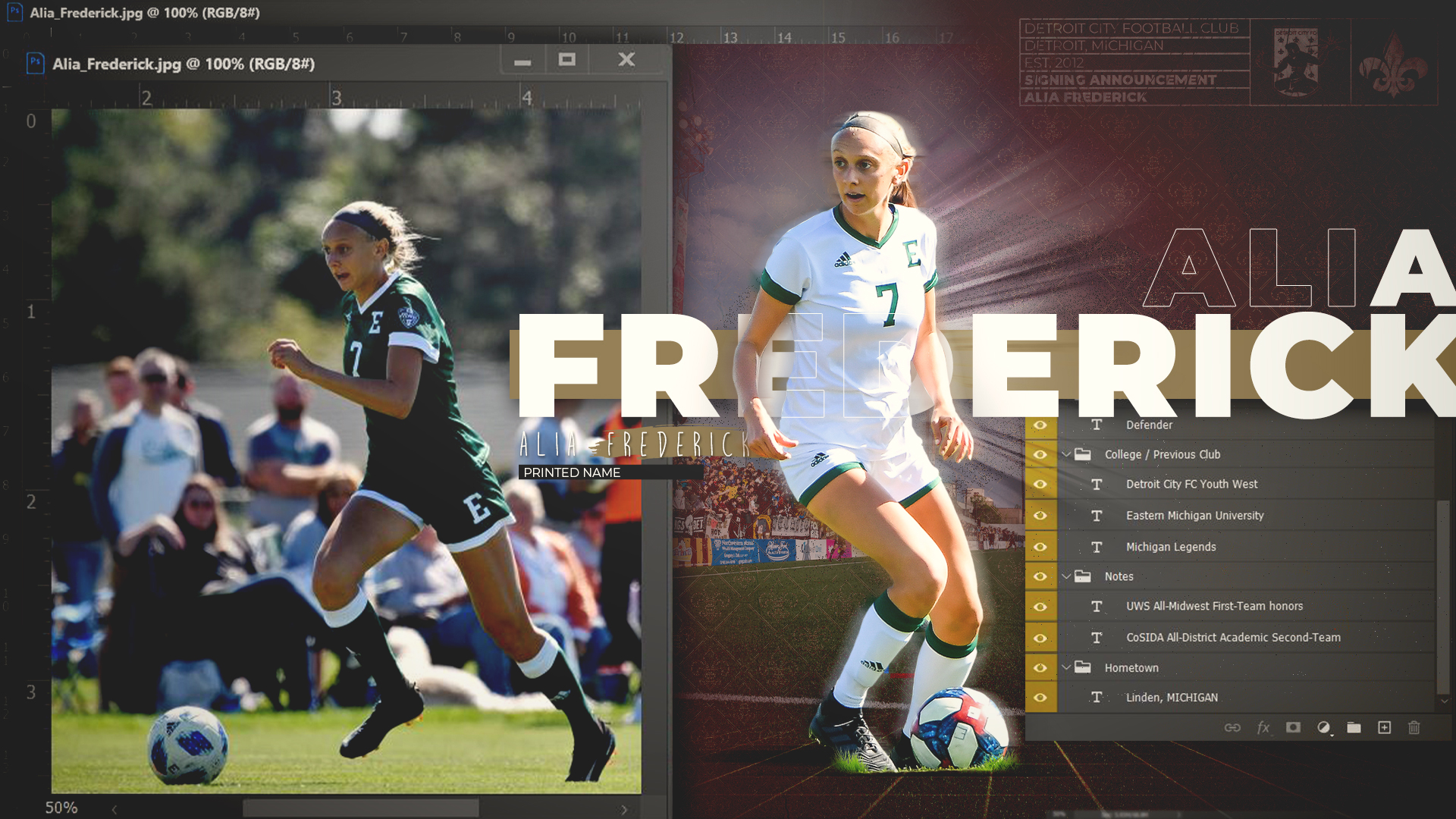 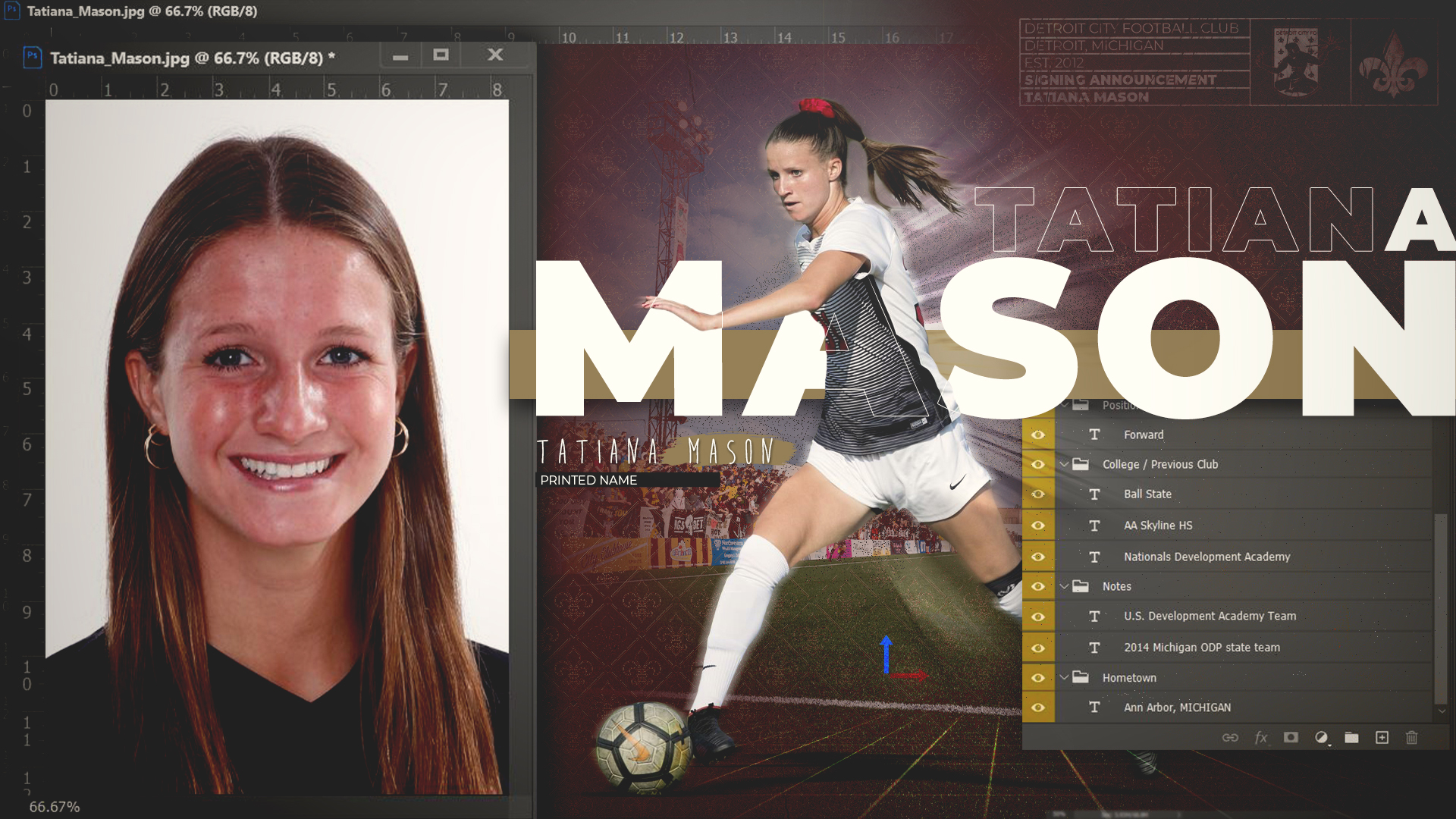 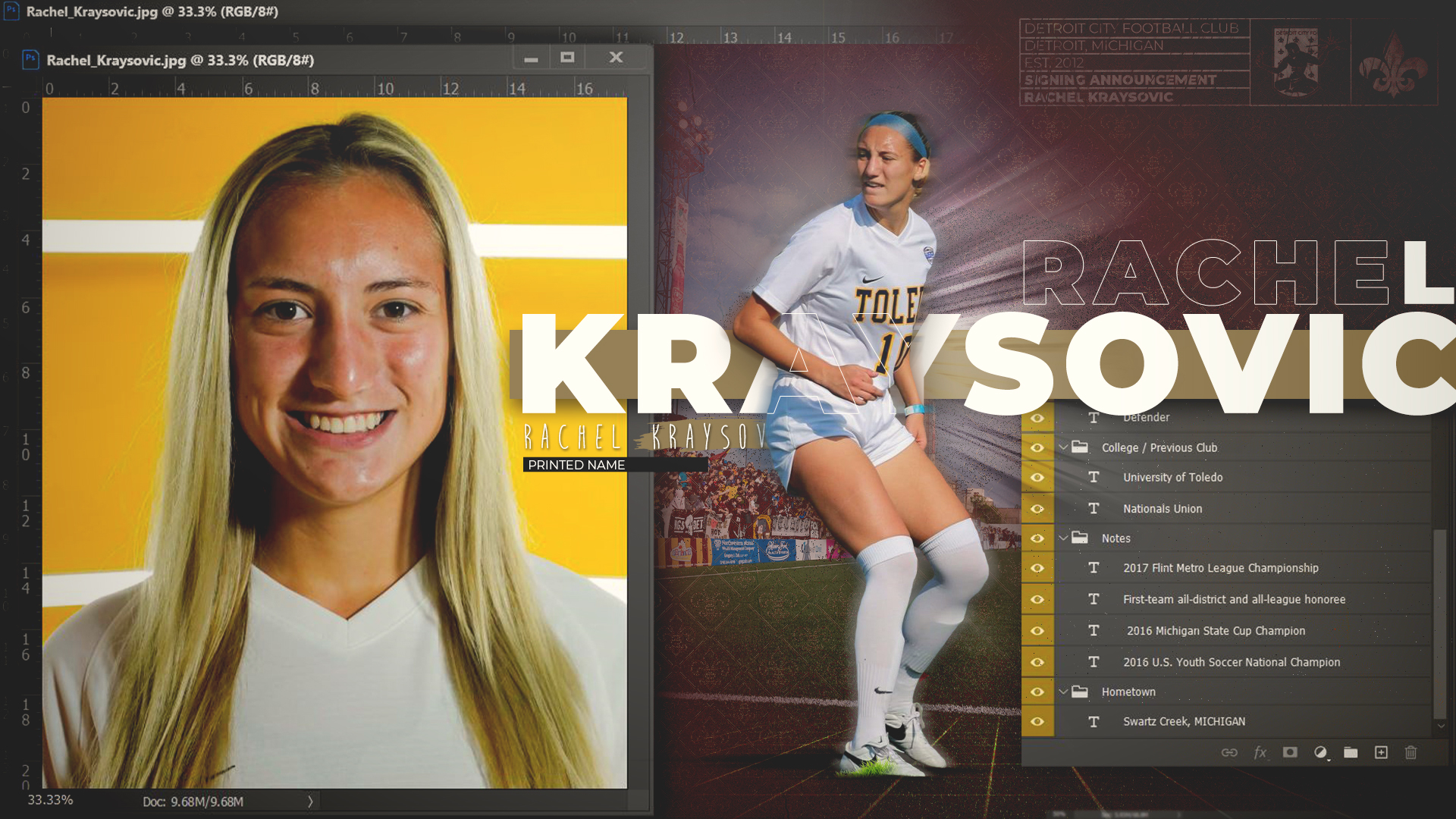 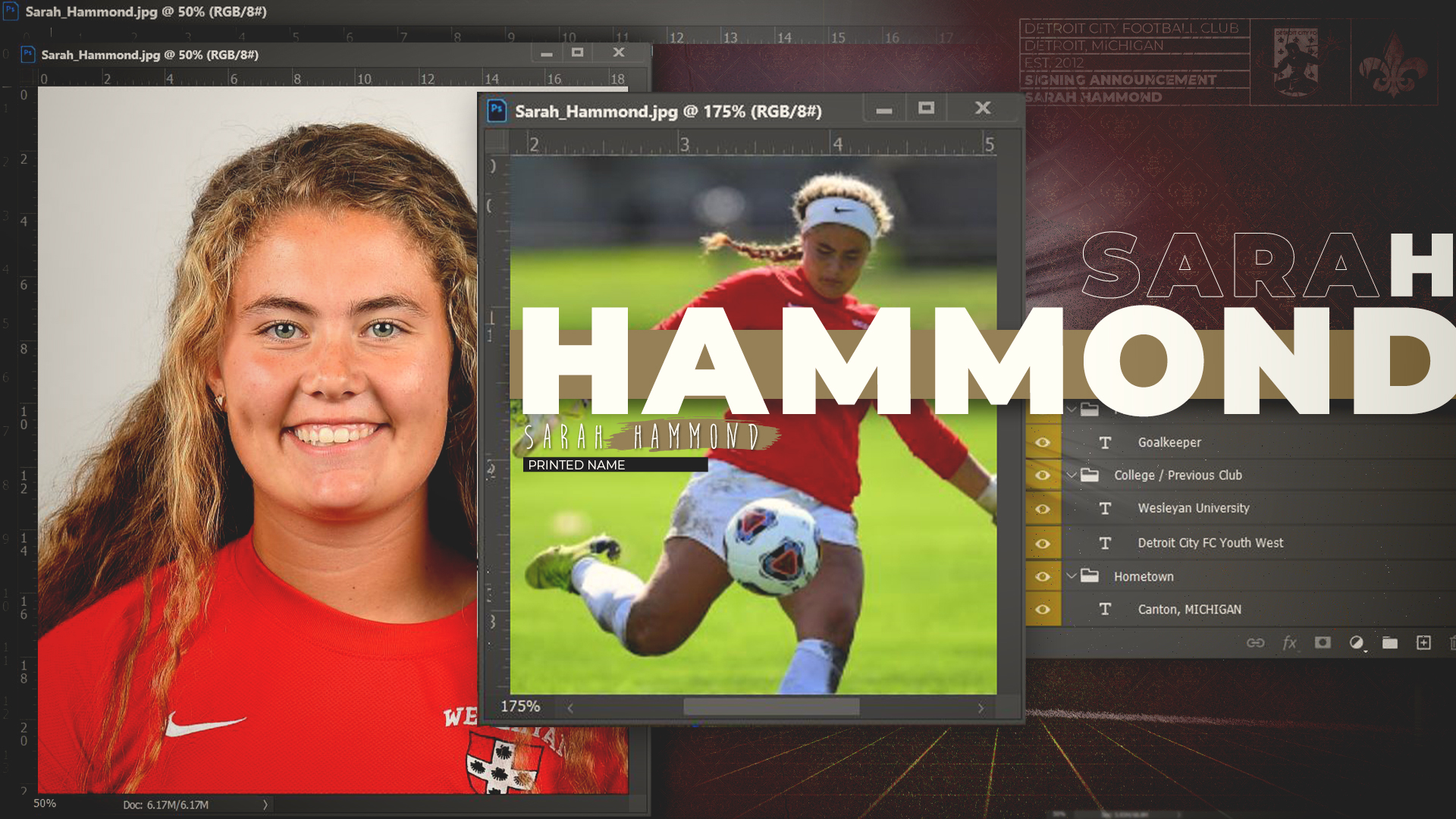