Meyah Romeo is an American-raised Trinidadian who played center back for the Trinidad and Tobago women's national team. She’s competed at the senior level in the 2020 CONCACAF Women's Olympic Qualifying Championship qualification.

Schembri is in her senior season as a forward at Xavier University. She was the 2017 Big East Freshman of the Year, leading the Musketeers in points with a team-high six goals - highlighted by three game-winners. Schembri has a cap with the Maltese National Team to her name.

Stancato completed her standout career at Siena Heights a year ago. The South Lyon native was the 2018 Wolverine Hoosier Athletic Conference Defender of the Year, along with a two-time All-Region selection by the United Soccer Coaches.

Coleman was originally announced as part of last year’s inaugural Le Rouge roster, but did not see action as the roster was limited due to Covid-19 precautions. The Central Michigan junior made 10 starts with 16 appearances in 2019 for the Chippewas. While playing for Salem High School, Coleman was an All-District and All-League selection. She played a large portion of her youth career with Detroit City FC Youth West.

Tworek is another homegrown player for the women’s side, having played for Detroit City FC Youth West. She competes for Ann Arbor Skyline High School and was an All-State honorable mention in 2019.

Acadia Murphy will don Rouge and Gold for the first time, having made appearances with the Michigan Hawks and Jags. The defender has committed to Ball State and plays for Dexter High School. Murphy was a part of the Jags’ 2017 U-15 State Cup title squad.

For a complete look at the 2021 Detroit City FC women’s roster, visit the roster page at www.detcityfc.com/2021womensroster. 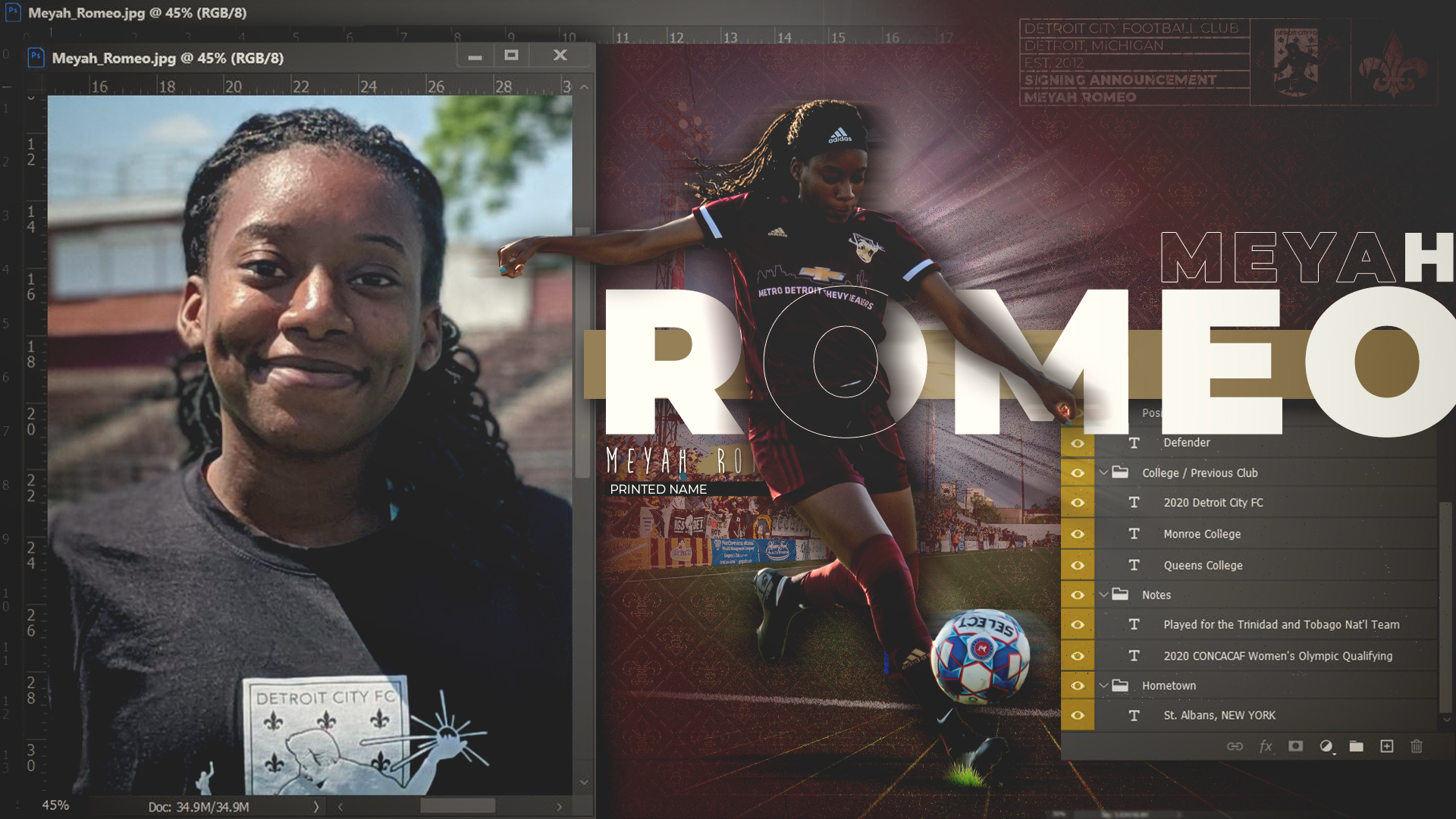 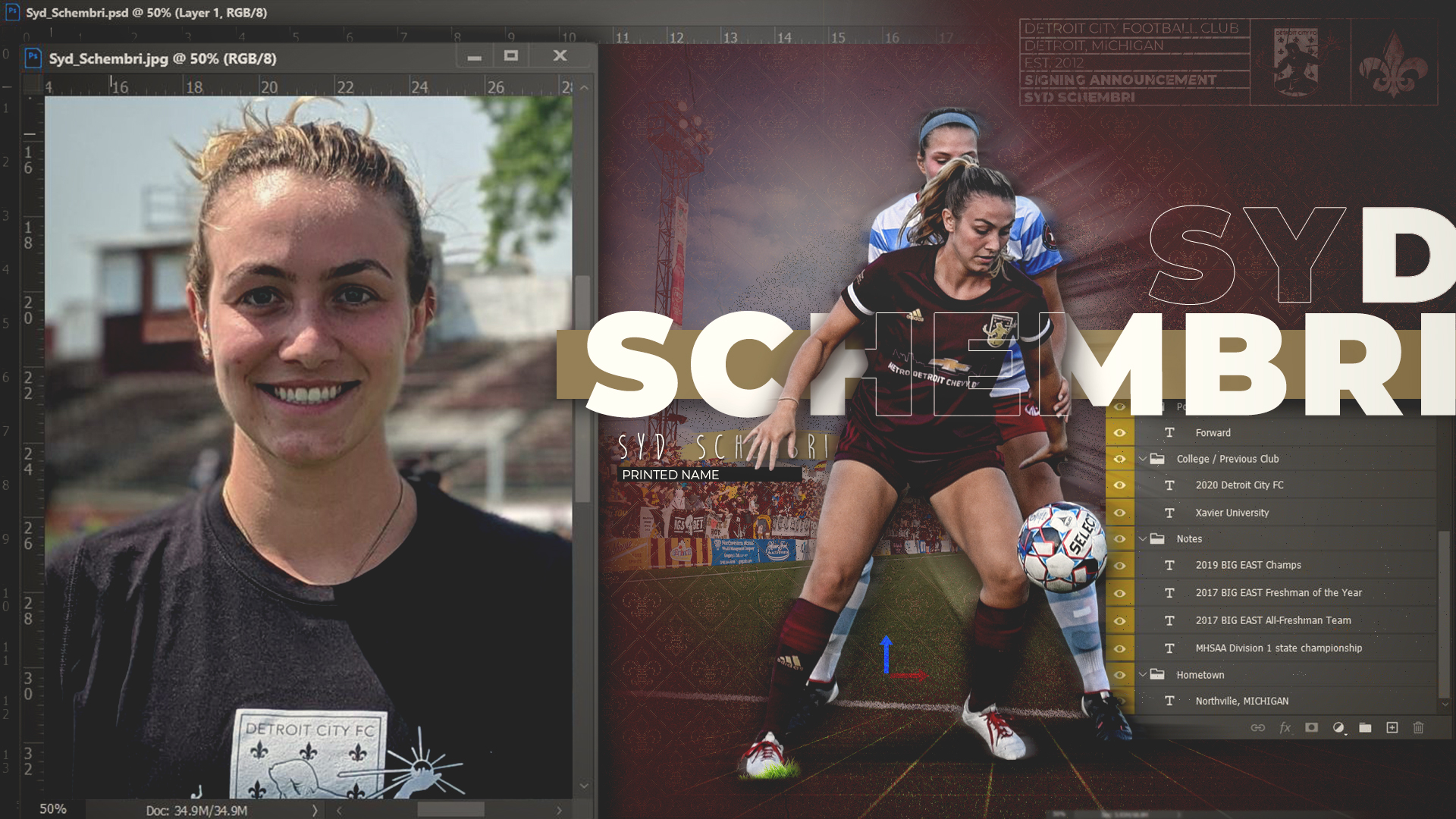 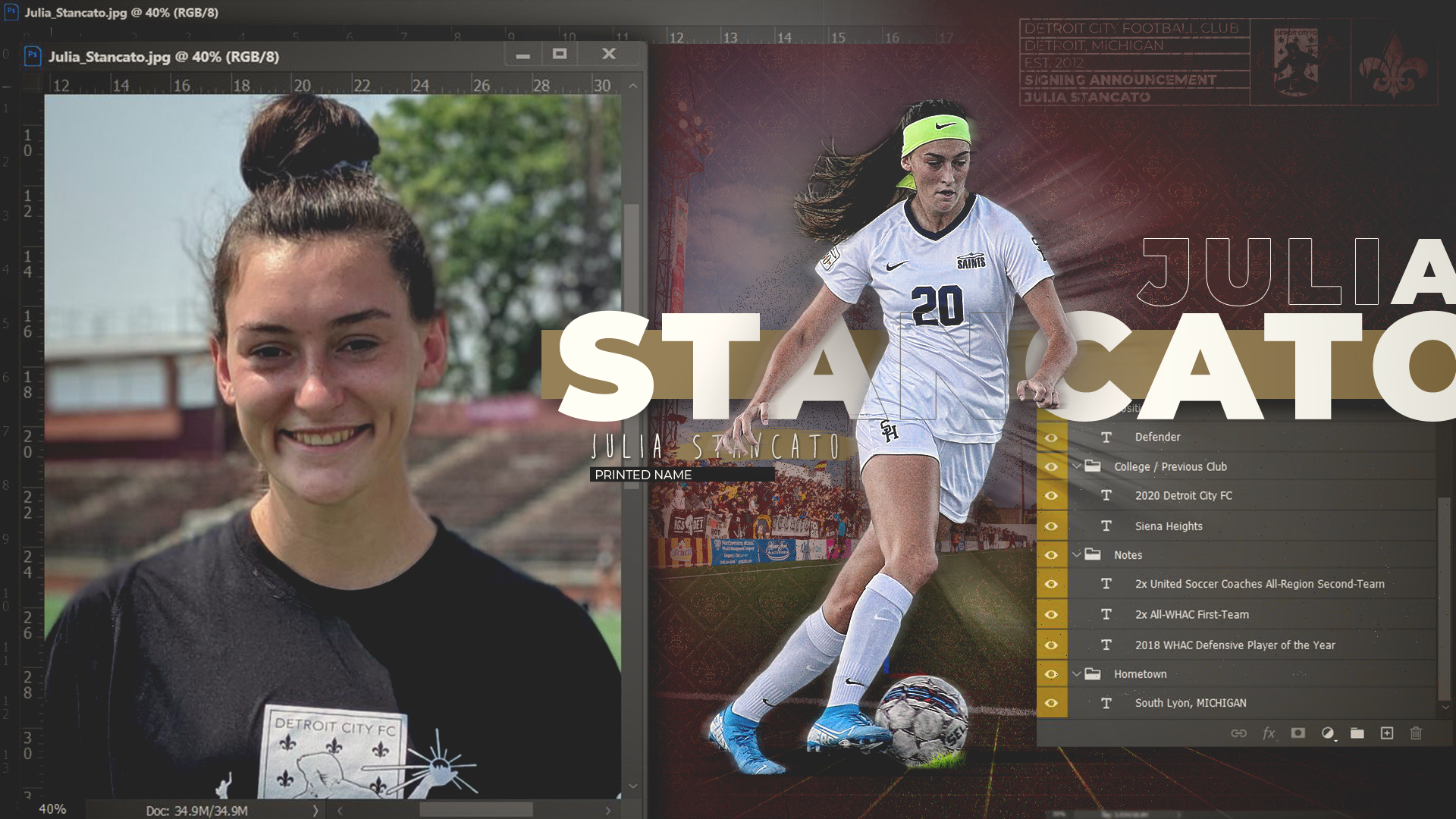 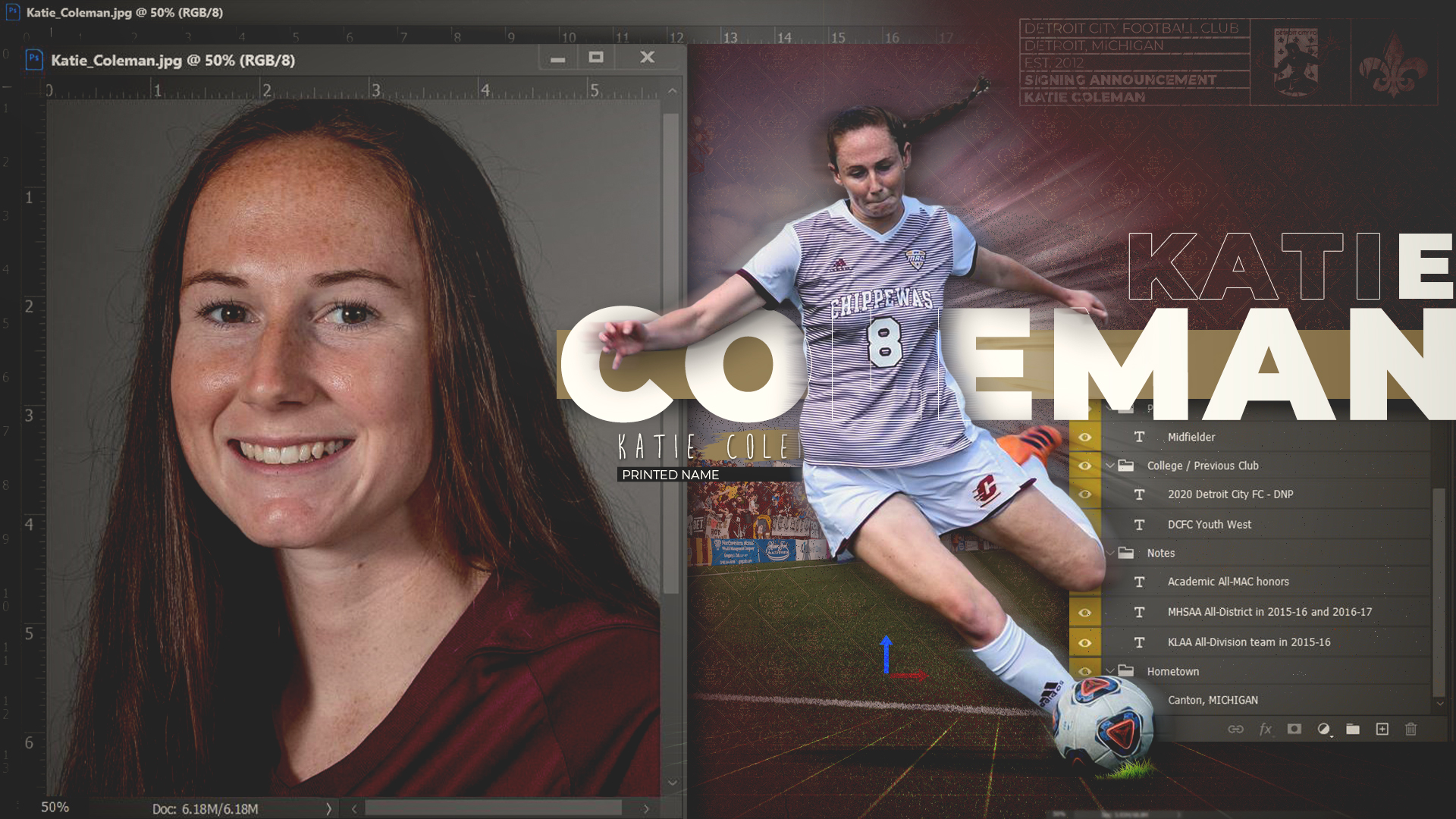 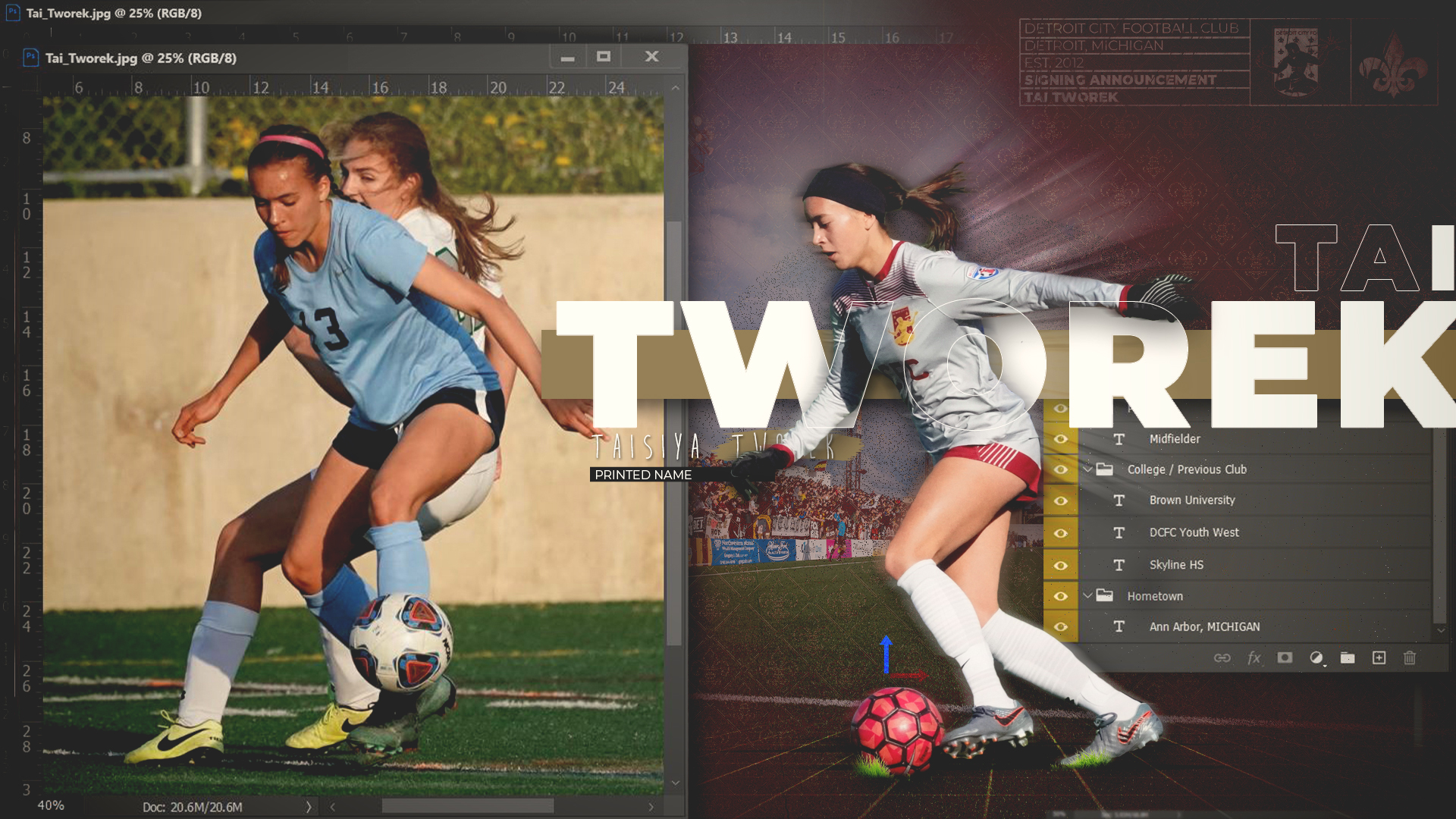 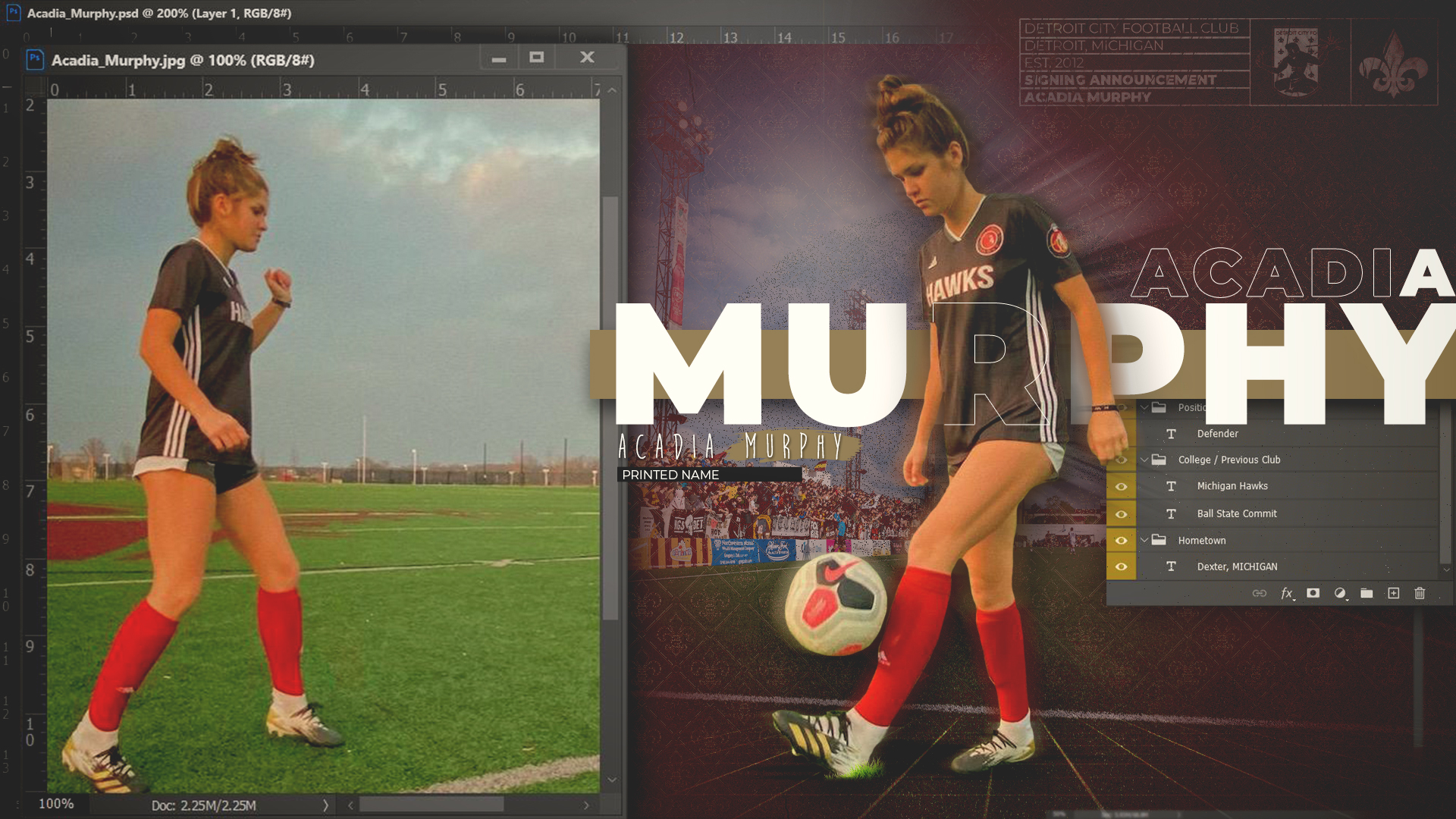