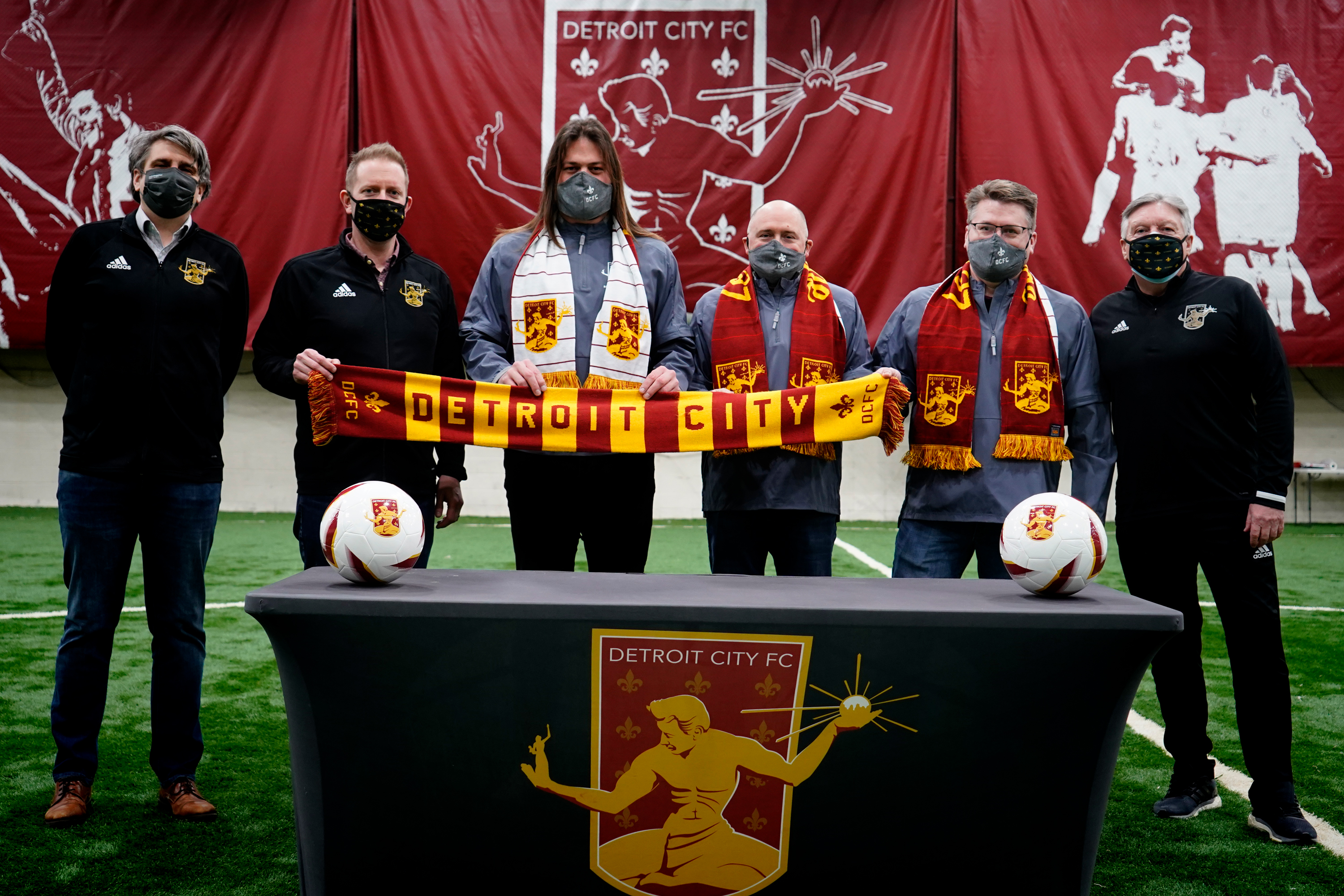 “We believe that every youth player across Metro Detroit and beyond deserves a club that they will never grow out of,” said Detroit City FC COO Todd Kropp. “This partnership provides a very clear and defined path for even more kids in Metro Detroit to their hometown’s first team. Having these great Youth Affiliates as a part of Detroit City is such an integral part to not just growth on the pitch but who we are as a Club.”

The partnership includes a structured player development pathway all the way to Detroit City FC’s first teams on both the men’s and women’s sides for South Oakland’s 950-plus players who compete across 120 premier/select and recreational teams. As DCFC Youth South Oakland, the club will be able to provide soccer programs tiered for grassroots, select/premier, high school and college play, semi-pro and professional levels. The program will have a top-down, high-level developmental approach that will include new curriculum and standards. South Oakland will transition to donning Le Rouge & Gold starting at the youth tryouts on June 12 and 13.

“I am thrilled for all players, parents and community members in South Oakland County and its surrounding areas.," Marcel Schmid, SOCS Executive Director, said. "This partnership will allow us to provide a new high-level development pathway for all players and all playing levels. Program opportunities shared by all affiliates, internal program upgrades, and new full time development staff will highlight the start of a new era.”

"Our affiliation with DCFC will ensure a bright future for our club," said SOCS President Todd Sperl. "In 1990, our founding members started something special by offering affordable, competitive, community-based soccer to the families of South Oakland County. Over the years we’ve grown and maintained those core values. But the soccer landscape in Michigan is changing. By donning Le Rouge & Gold, we will remain true to our mission and be able to offer many more new opportunities to our kids!"

Regular operational and administrative duties will reside with DCFC Youth South Oakland, and DCFC will tap its professional approach and year-round commitment to the grassroots game to enhance the experience of club players.

Le Rouge recently announced the addition of men’s and women’s development sides that will compete in the Midwest Premier League and United Women’s Soccer League Two, respectively. Both rosters will feature top players from the DCFC Youth Affiliate system, along with top collegiate and amateur players.

About Detroit City FC:
Founded in 2012, Detroit City FC has established itself as one of the most talked about soccer teams in North America. The club’s motto, Passion for Our City, Passion for the Game, evokes the three ideas the grassroots organization was built upon: to satisfy the demand for soccer in Detroit, represent the city in a positive light, and build community through the beautiful game.