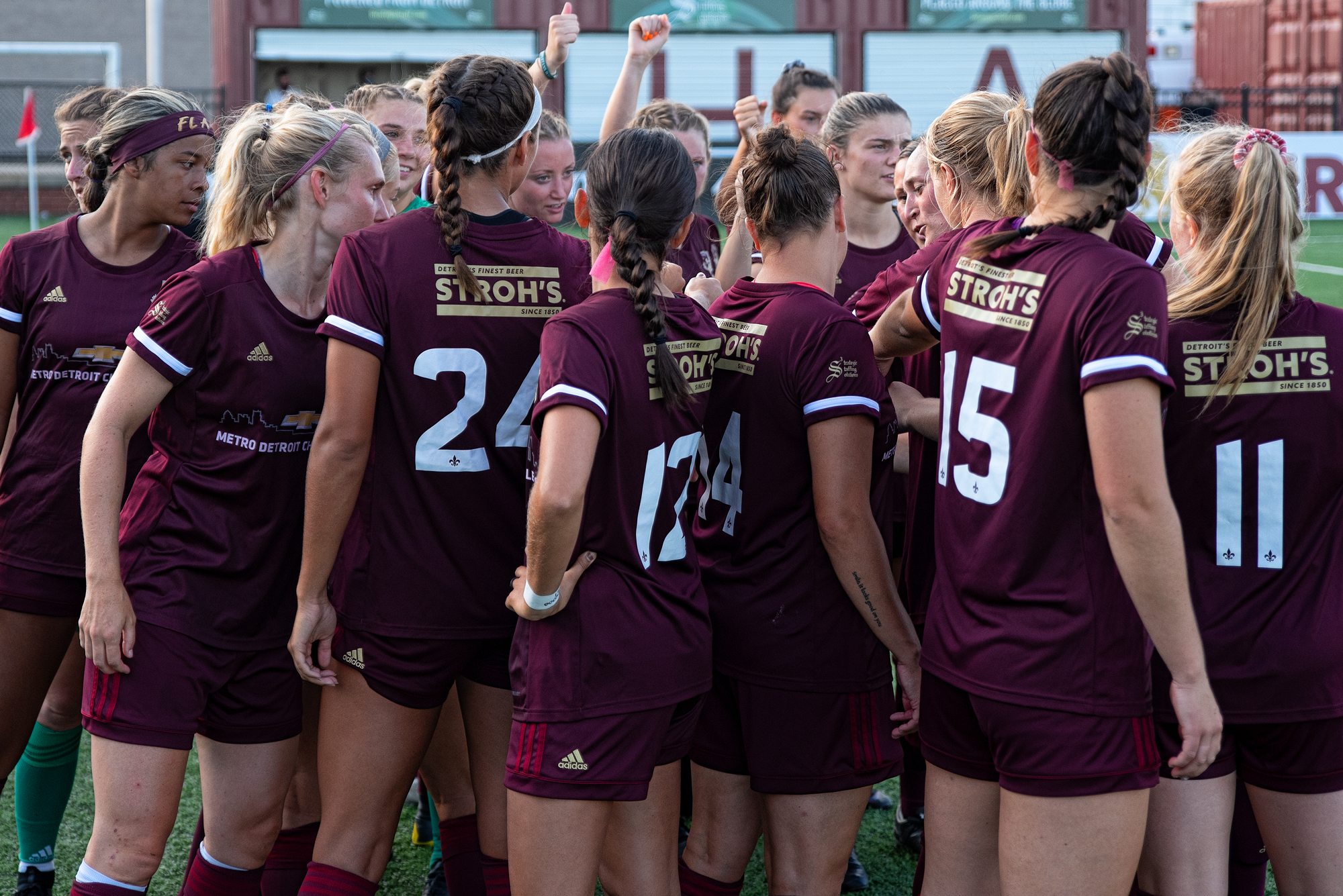 "George and Patrick bring years of experience at a variety of levels to the field,” said women’s first-team Head Coach Sam Piraine. “George has been coaching soccer for over 12 years and currently coaches both collegiately and high school.

“George took over Livonia City’s program last year and visited Hamtramck as part of the Keyworth Showcase. He’s been around the Club since its start in 2012, and we are excited to have him guide our reserve team.”

“I’m just looking forward to working with this great club, Coach Sam, and all the great players and coaches that are involved with this women's soccer program,” said Easter. “I’ve been a fan of DCFC since the men's inaugural season, and have attended many matches as a supporter.

I know this club holds a high standard and strives for excellence, and it’s just a blessing for me to be part of that. I can’t wait to get things started, and I look forward to helping DCFC build one of the top women’s soccer programs in the country.”

Easter will continue in his roles as assistant coach with the women’s soccer program at the University of Michigan - Dearborn and as head coach for the girls varsity team at Waterford Mott High School while on Le Rouge’s women’s technical staff.

Griffin has coached youth soccer in the state of Michigan for 18 years and played collegiately at Madonna University in Livonia. While working with the City women’s first team, the Plymouth native will continue in his current position as Technical Director for Michigan Tigers FC.

"I'm really looking forward to getting on the field and working with the team and staff to put out a product that the city, supporters, and organization will be proud of," Griffin said.

Charlie Bell, Kyle Winningham and Jon Evans will carry over from the inaugural season’s staff.

The reserve team’s roster will be composed of top players from Detroit City FC’s Youth Affiliates (City, Downriver, Genesee, West) as well as college players from around the region.