Bautista Named Head Coach of Detroit City FC U23 Side 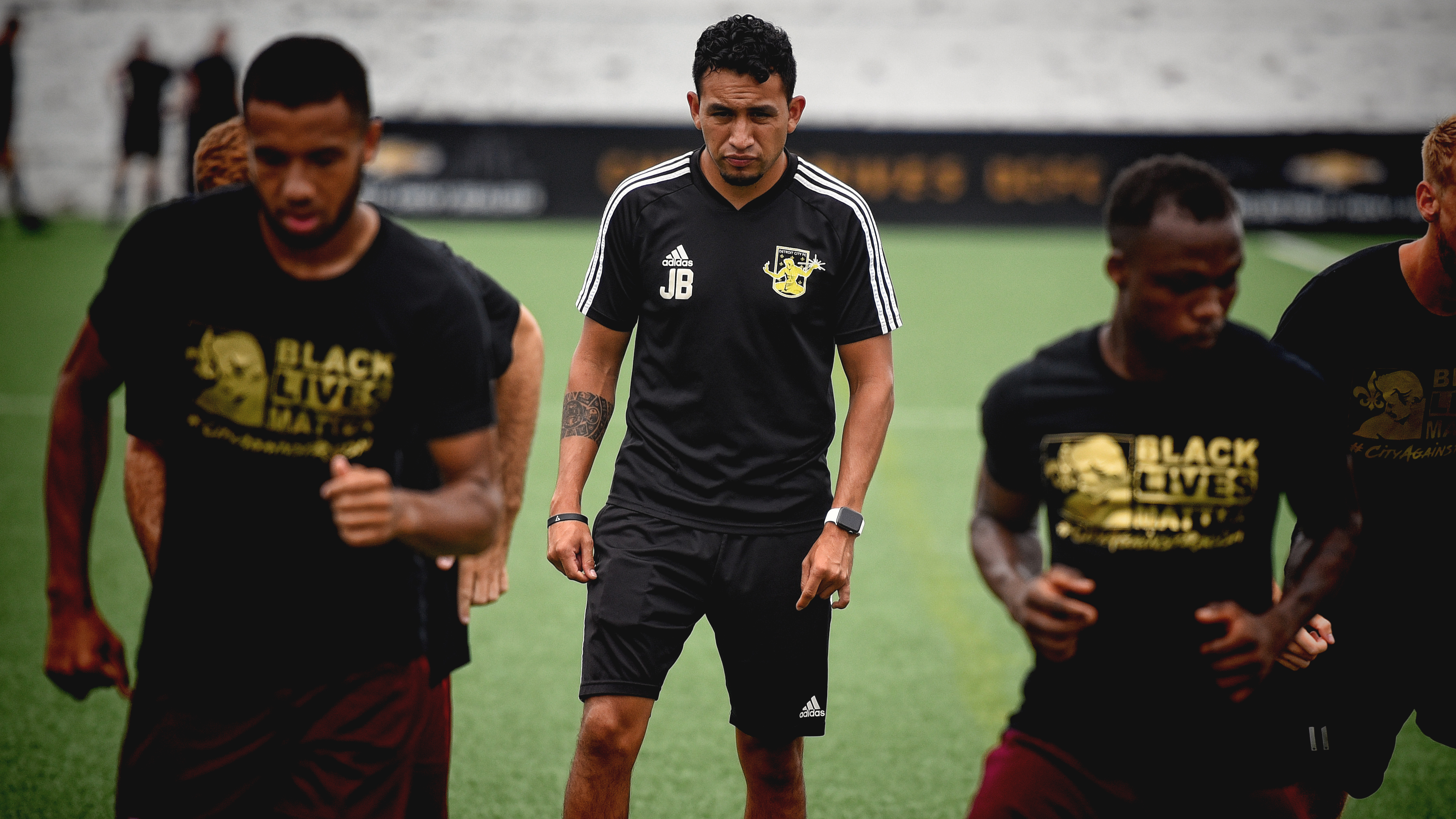 “I am very excited to give Javi this opportunity,” said General Manager and Men’s First Team Head Coach Trevor James. “He is a young and keen coach with strong ties to the Club. As my assistant, he’s been immersed in our culture over the last two years and has grown tremendously as both a coach and a man-manager.

“Javi’s appointment is a great fit for the Club, an integral step in his coaching development, and an excellent opportunity for the U23 players to have a direct connection to the first team.”

Bautista currently serves as assistant coach on the men’s First Team staff - a post he has held for the past two seasons. This fall, Bautista earned his first professional result as a head coach, stepping in for James in Le Rouge’s 0-0 draw at the New York Cosmos. 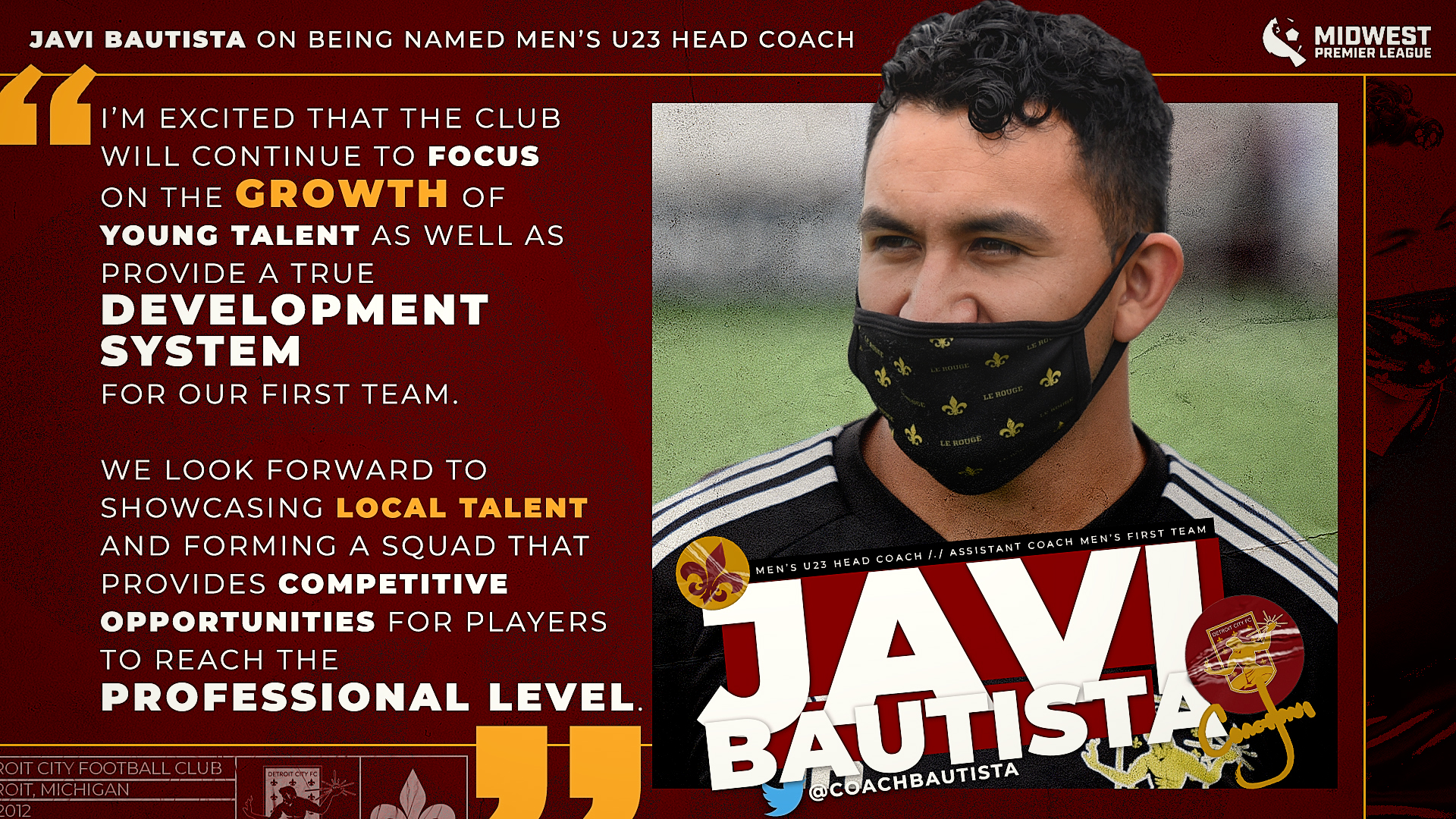 Bautista played for Detroit City FC during the 2015 and 2016 campaigns. He completed his Masters in Sports Education at Gardner-Webb University, where he was a graduate assistant for the soccer program prior to joining Le Rouge’s technical staff. Bautista played collegiately at Ashford University.

The new men’s team will compete in the Midwest Premier league and be rostered primarily by amateur reserves from the men’s first team, collegiate players from across the region, and top youth players from the DCFC youth system. Players on the new team will be primarily under the age of 23, but not exclusively.

Any prospective players wishing to learn more about Detroit City’s U23 team are encouraged to email Coach Bautista at javi@detcityfc.com. Please include playing highlights and CV if available.