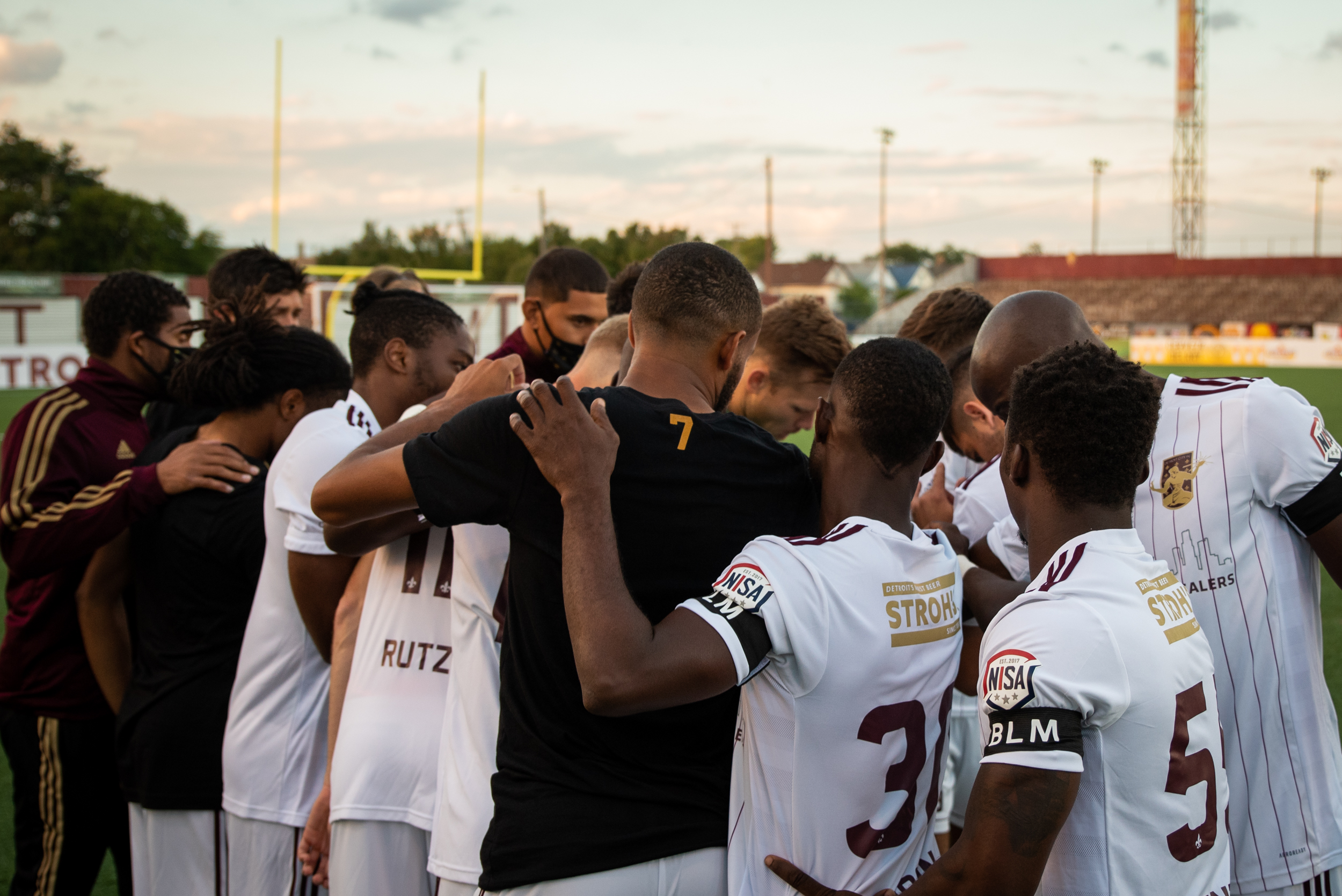 DETROIT, Michigan - Detroit City Football Club has announced the addition of a U23 team to the men’s side, set to kick off in 2021. The new men’s team will compete in the Midwest Premier league, and be rostered primarily by amateur reserves from the men’s first team, collegiate players from across the region, and top youth players from the DCFC youth system.

Players on the new team will be primarily under the age of 23, but not exclusively.

“We believe in building a club that you will never grow out of,” said CEO/Co-Owner Sean Mann. “This development team on the men’s side completes that pathway from our youth affiliates all the way to the first team, as well as give valuable playing experience for more players in our system.” 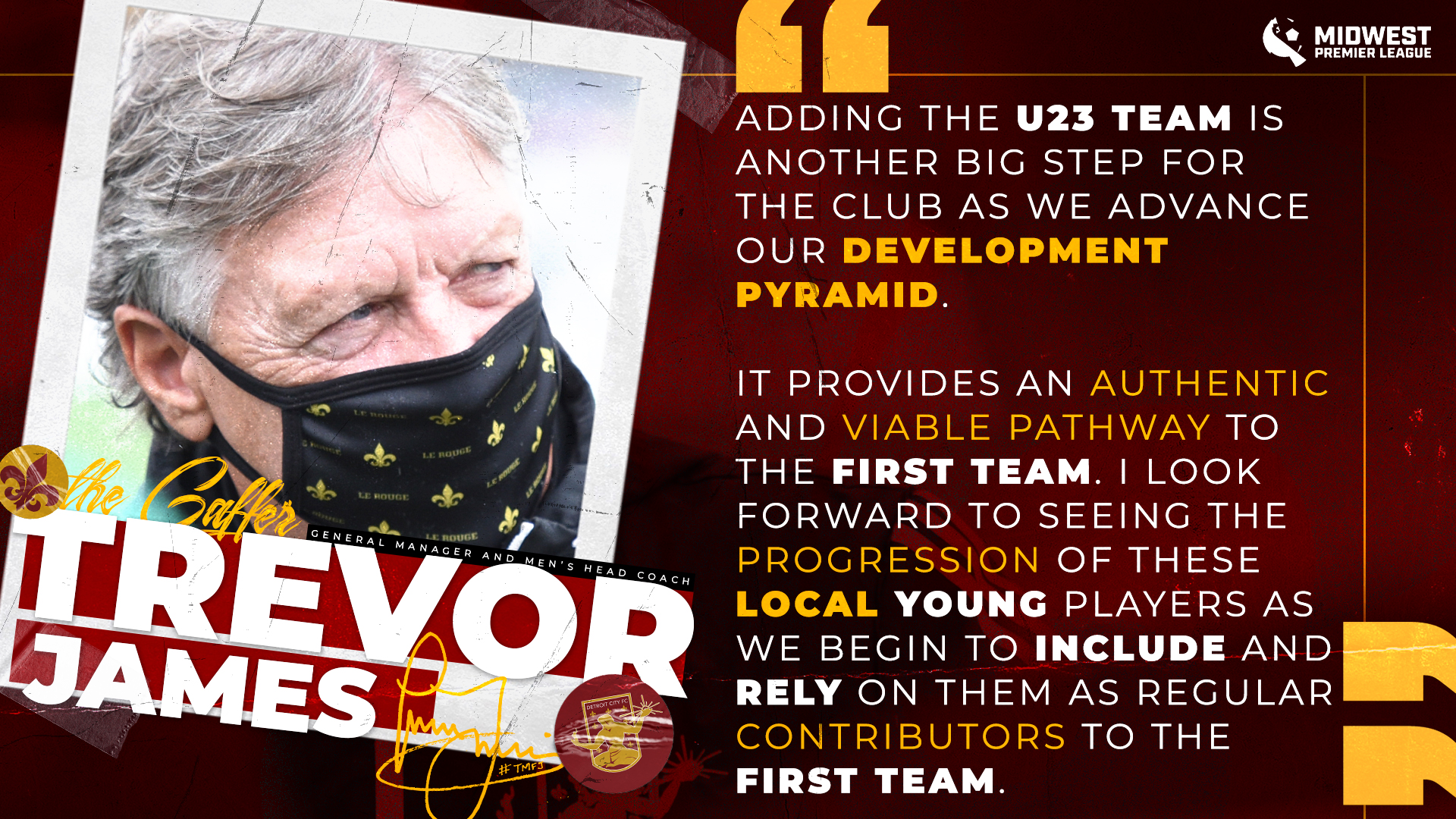 The men’s first team claimed the 2020 NISA Fall title, along with the 2020 Great Lakes Region crown of the NISA Independent Cup.

The MWPL is a regional soccer league that is operated and managed by its member teams. The goal of the league is focused on sustainability, promoting high-level competition among clubs, encouraging participation in regional and national cup competitions, and supporting all of our member clubs through sharing of ideas and best practices.

The MWPL originally announced its formation in September 2019 with the goal of kicking off in Spring of 2020, but due to the COVID-19 pandemic canceled the 2020 campaign. Earlier this fall, NISA and the MWPL announced an affiliation that allots for at least two merit-based spots in the annual NISA Independent Cup.

Le Rouge announced earlier in December the addition of a reserve team on the women’s side. The women’s reserve squad will compete in UWS League Two starting in 2021.