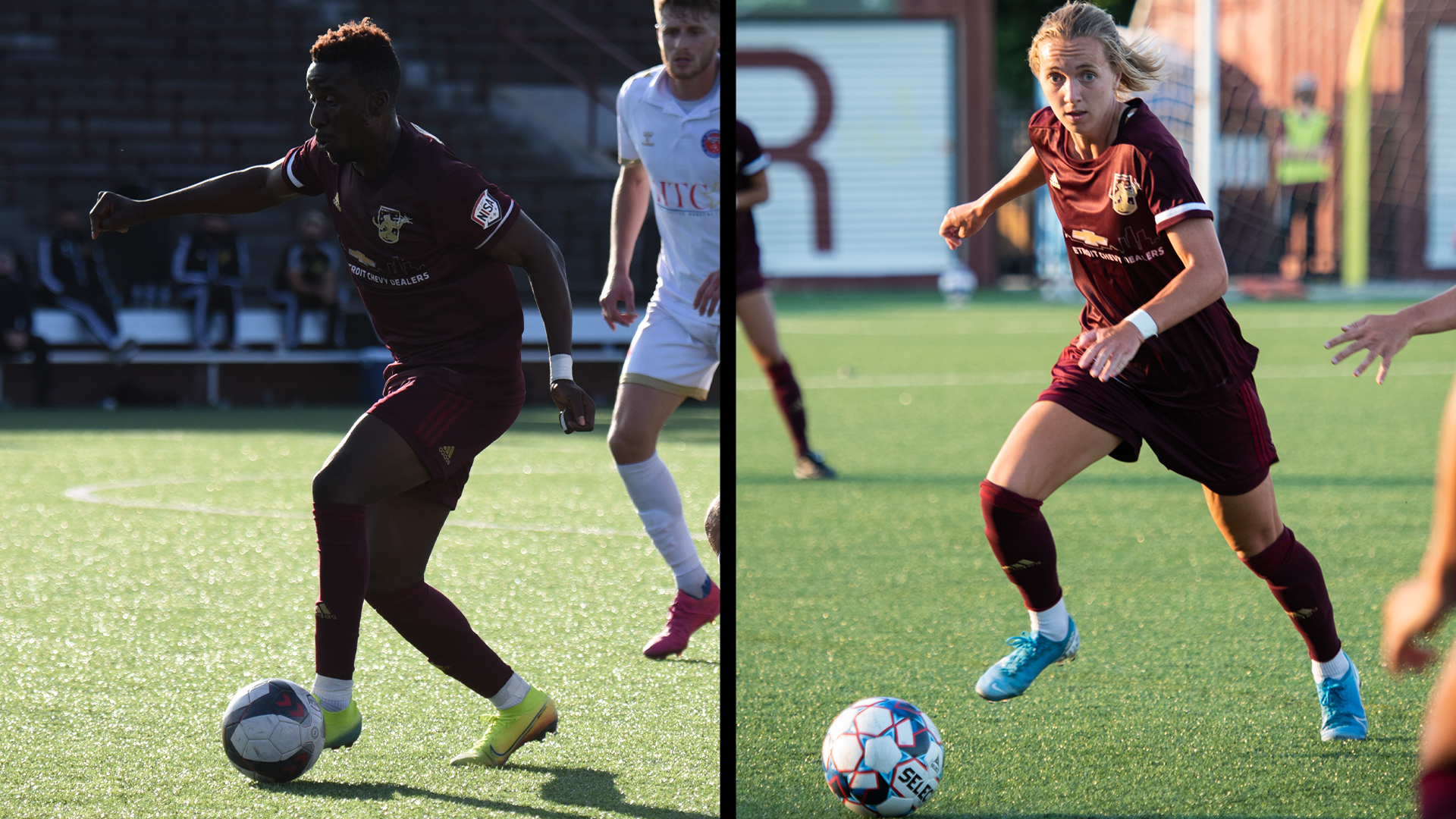 DETROIT, Michigan - The Detroit City Football Club has named Tendai Jirira and Syd Blomquist as the club’s 2020 Most Valuable Players.

At the conclusion of every season, Detroit City FC has traditionally presented its Most Valuable Players - as voted on by the supporters - with the Black Arrow Award.

The title of the trophy is taken from the nickname of Gil Heron, a Jamaican-born footballer who lived in Detroit and later became the first-ever black player for Celtic F.C.

This season’s Black Arrow has been presented to Tendai Jirira of the men’s side. Jirira stepped out of position several times this season to fill-in where needed as the roster continued to evolve heading into the fall championship tournament.

Jirira started every match, playing all but eight minutes of this season. He notched the assist on Shawn-Claud Lawson’s game-winner against the Oakland Roots on Sept. 24 in group play. Jirira was named Man of the Match twice this season.

Despite the cancellation of the 2020 United Women’s Soccer season, Le Rouge stayed committed to getting its inaugural women’s side on the pitch, hosting the UWS Keyworth Showcase.

Though an abbreviated campaign, the women’s side made a tournament final with less than a month of training.

Blomquist controlled much of the City attack from her position in the midfield as she was a part of every goal this season.

Blomquist set up the first-ever tally for the women’s side, playing a ball to the back post for Tori Singstock at Midwest United. In the UWS Showcase, Blomquist’s efforts were highlighted by causing a misplayed ball by the keeper that found the feet of Kenna White in the 83rd minute against Lansing United for the match winner.

The branding for the women’s most valuable player will be determined at our annual owner’s meeting this offseason. 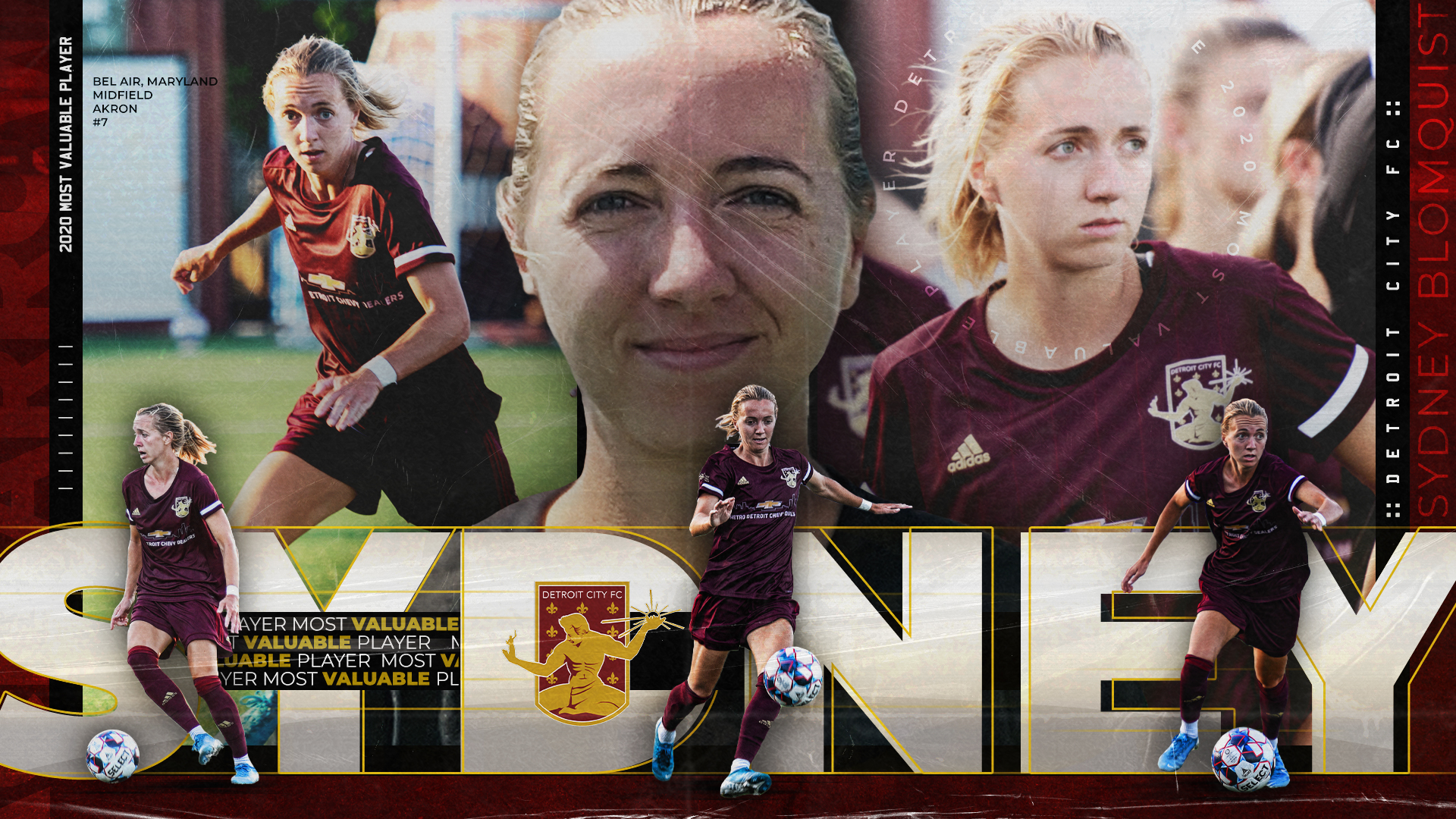 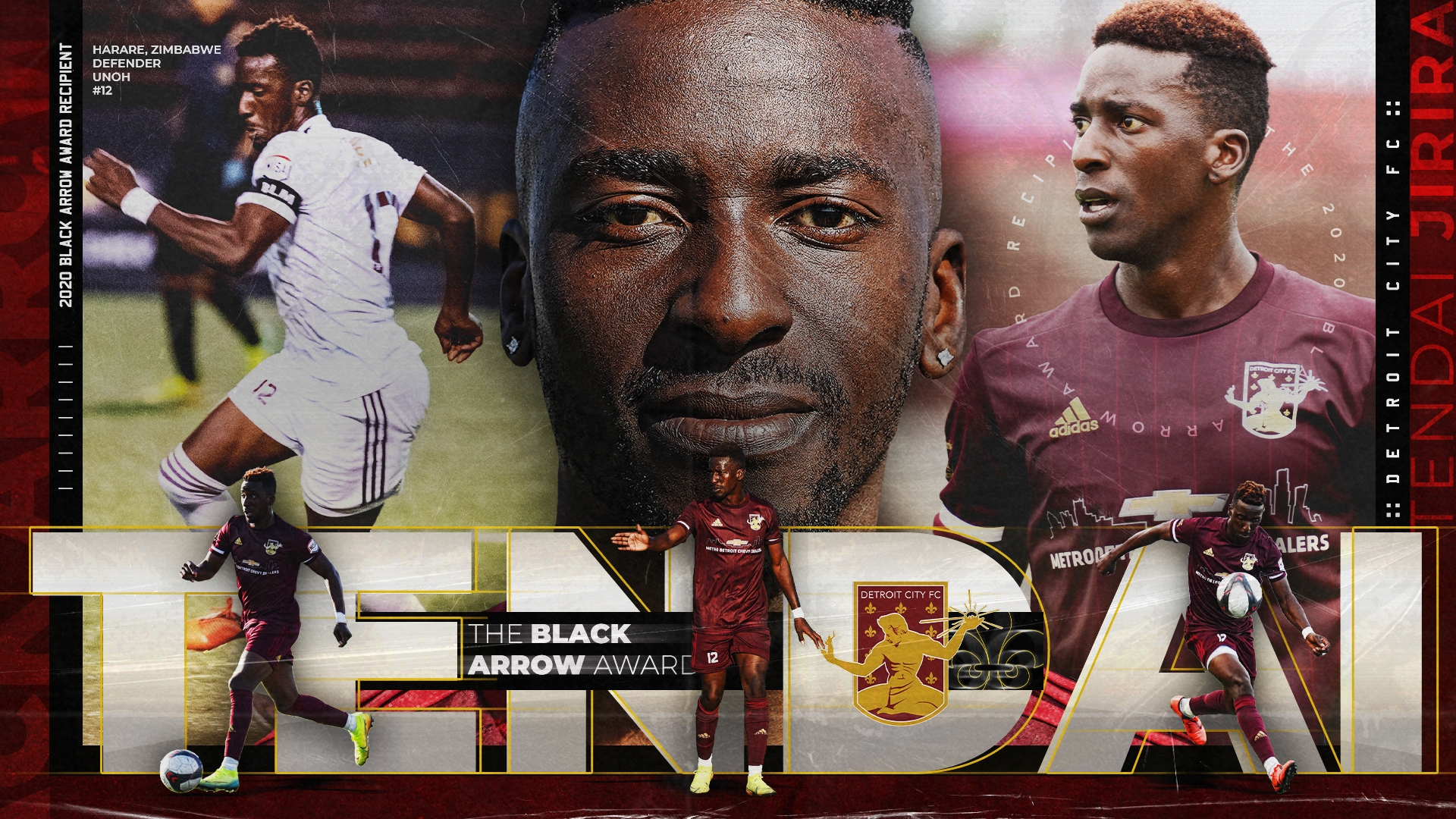