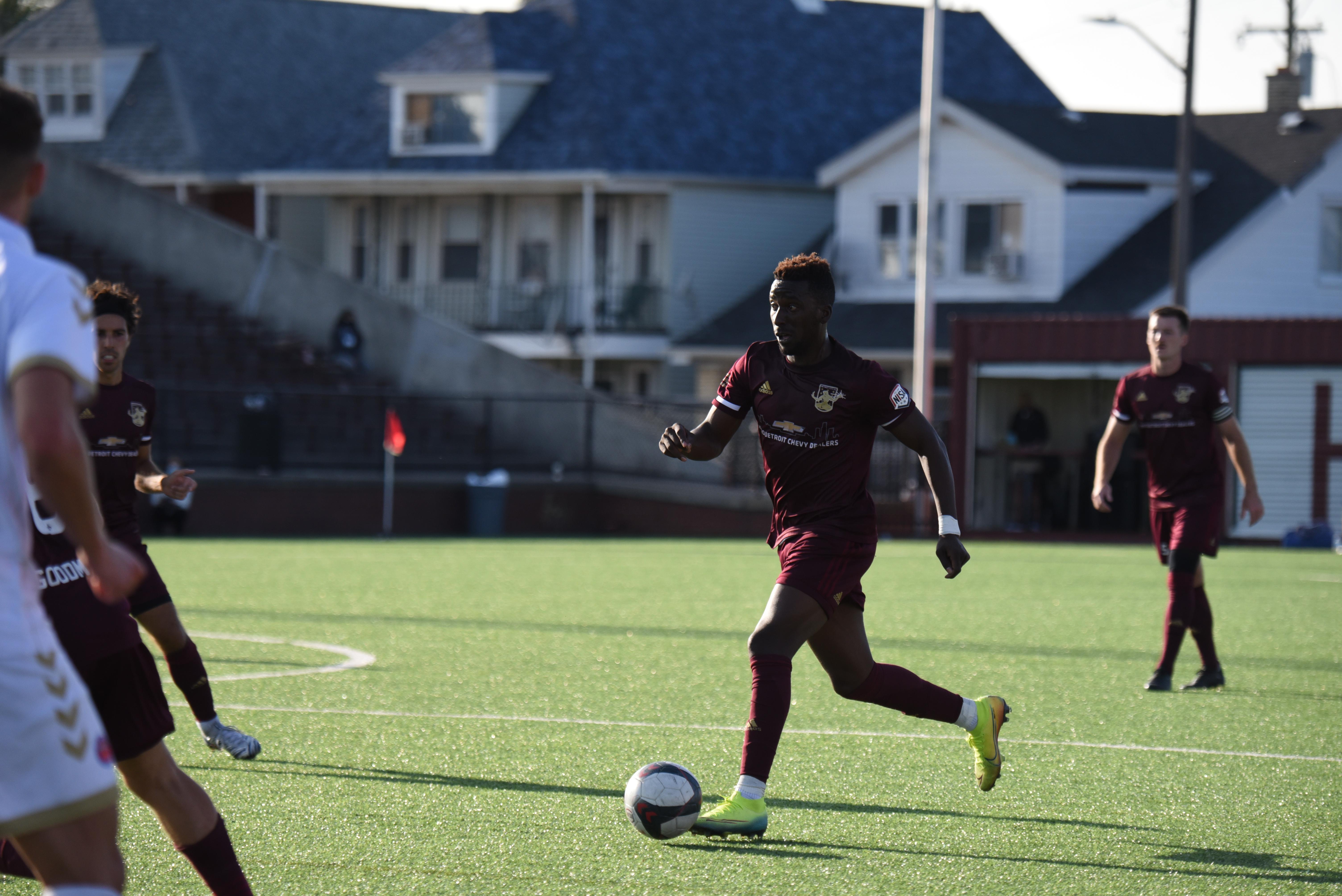 DETROIT, Michigan - The Detroit City FC men’s side continues group play of the 2020 NISA Fall Championship Tournament on Thursday, September 24, against the Oakland Roots. Kickoff from Keyworth Stadium is set for 5 pm on beIN SPORTS EXTRA.

Le Rouge opened the tournament on Monday night with a 2-0 loss to the Michigan Stars. After a scoreless opening half, the Stars capitalized off a corner opportunity in the 52nd. Six minutes later, MSFC doubled the City deficit off a cross into the penalty area.

The Oakland Roots entered the week atop the western conference table. The Roots opened postseason play with a 3-0 victory over New Amsterdam FC on Monday.

Thursday night marks the first meeting between the two clubs. Oakland recently announced its intention to leave NISA at the end of this season and join the USL Championship.

For a full look at the group standings following two days of action, visit nisaofficial.com/standings.