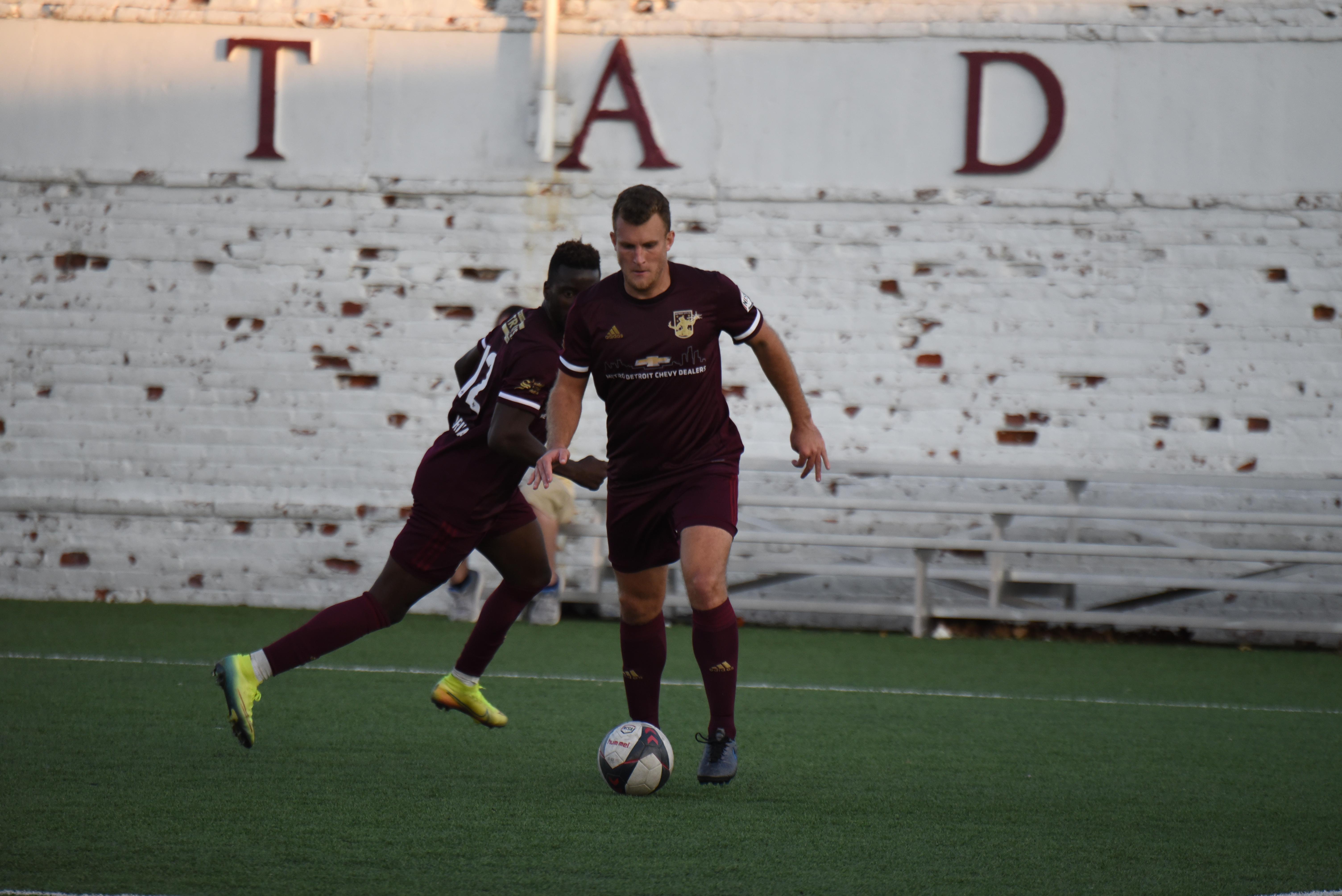 Clegg made six appearances for Evergreen FC formerly of the PDL - now USL League Two in 2016. He was a member of the ODP Region Team during his prep career and scored 30 goals with 30 assists in three high school seasons.

Clegg made his professional debut with Detroit City on Monday night’s match against the Stars. He played a full 90 minutes on City’s backline.

Le Rouge returns to the pitch on Thursday, September 24, against the Oakland Roots at 5 pm. The Roots come off a 3-0 victory against New Amsterdam FC on Monday.