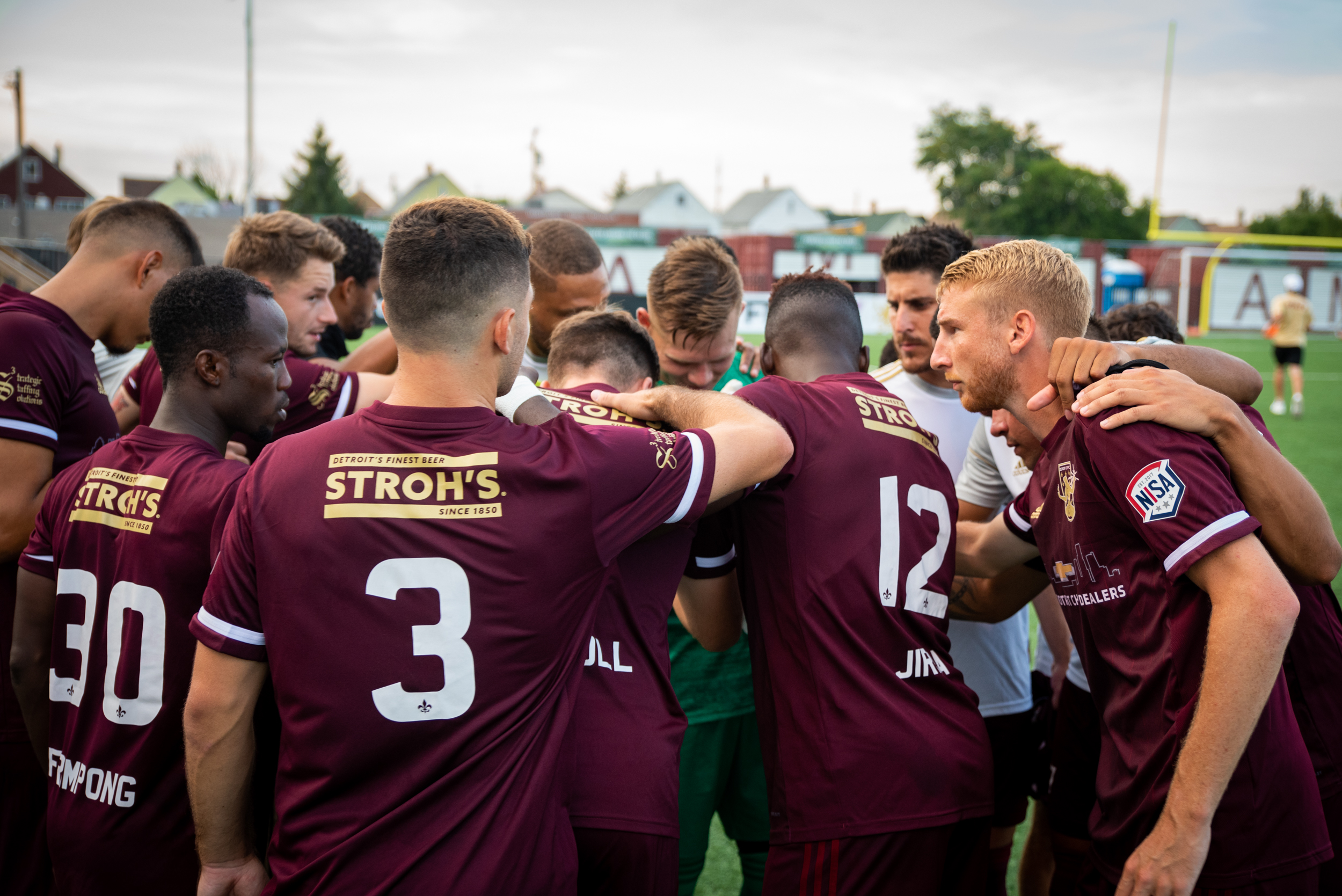 DETROIT, Michigan - The seedings and schedule for the 2020 National Independent Soccer Association (NISA) Fall Championship Tournament held at Keyworth Stadium from September 21-October 2 have been set. Detroit City FC opens the tournament on Monday, September 21, at 5 pm against the Michigan Stars.

Le Rouge joins the Stars in Group A with the Oakland Roots and New Amsterdam. City enters as the third-seed in Group A. The Roots top the group with NAFC on the bottom. Group B consists of - in order of seed - Chattanooga FC, Cal United Strikers FC, the New York Cosmos and LA Force.

The competition will consist of a round robin format followed by semi-finals games and concluding with a championship match. Detroit City takes on the Roots on September 24 at 5 pm and concludes group play on Sunday, September 27 at 8 pm against New Amsterdam.

The semifinals are scheduled for Wednesday, September 30, at 5 pm and 8 pm, with the finals set for Friday, October 2, at 6 pm.

Games will be available via mobile device or tablet on beIN SPORTS XTRA, available in the U.S. and Canada on The Roku Channel, Samsung TV Plus (1163), and XUMO TV and app (746), and additionally in the U.S. on Pluto TV, Redbox, Tivo, and over-the-air stations in Los Angeles, Chicago, Philadelphia, Dallas – Fort Worth, Houston, San Jose –San Francisco – Oakland, Atlanta, Miami – Fort Lauderdale, San Diego, Salt Lake City, Hartford, Columbus, Las Vegas, and Austin, among others. 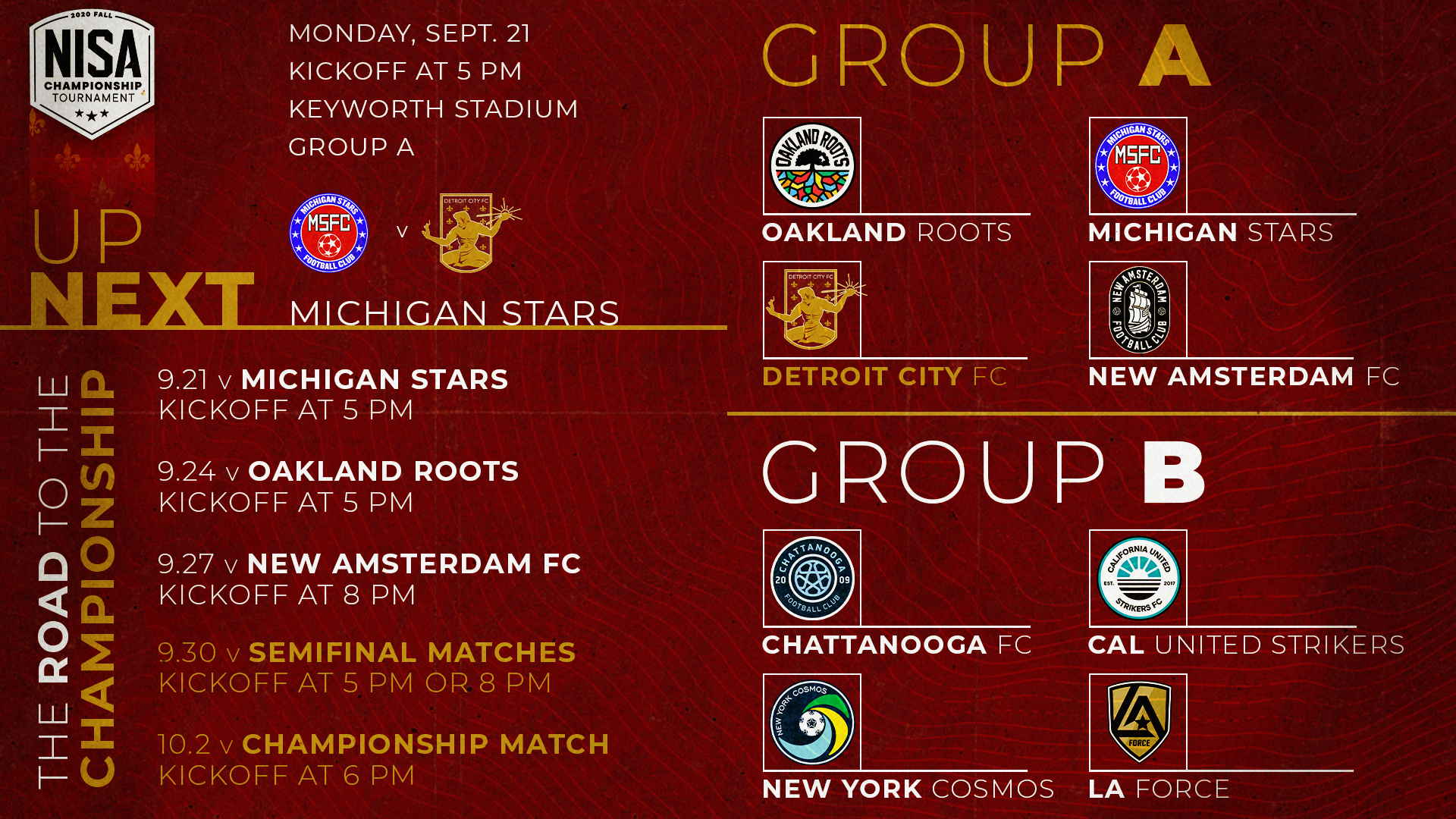