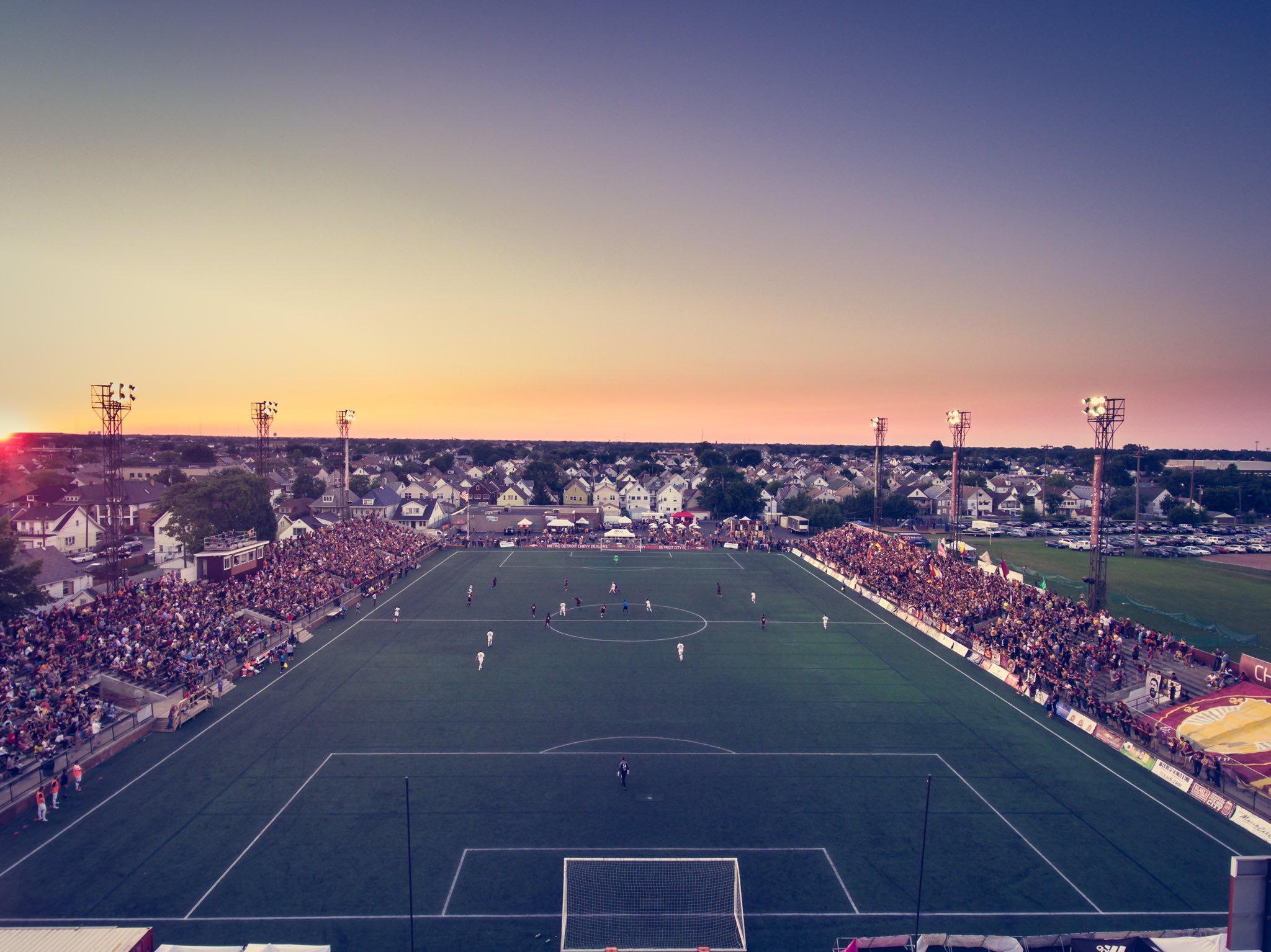 Detroit, Michigan - The National Independent Soccer Association will hold its fall tournament at historic Keyworth Stadium in Hamtramck from September 21 through October 2, announced the league on Friday.

Eight NISA teams - in a bubble setting - will square off in a round robin format followed by semifinals and a final to determine the 2020 fall champion.

All matches will be broadcast by beIN SPORTS. Games will be aired in the U.S. and Canada on beIN or beIN SPORTS XTRA – the network’s free, 24/7 English-language live sports channel.

The tournament schedule offers double-headers on consecutive days with matches set for 5 p.m. EST and 8 p.m. EST, leading up to the championship match on October 2. The Fall Champion will host next year’s Spring Champion for the 2020-21 League Championship.

Keyworth Stadium was opened by former president Franklin Delano Roosevelt on October 15, 1936, during his second campaign for president. Keyworth was the first Works Progress Administration project completed in the state of Michigan.

After the 2015 season, Detroit City FC moved from Cass Tech High School as its home venue to Keyworth. The Club utilized the Michigan Invests Locally Exemption Act to fix up the stadium - raising $741,250 for renovations from nearly 500 investors. DCFC announced in February of this year it was able to pay off the renovation debt two years ahead of schedule.