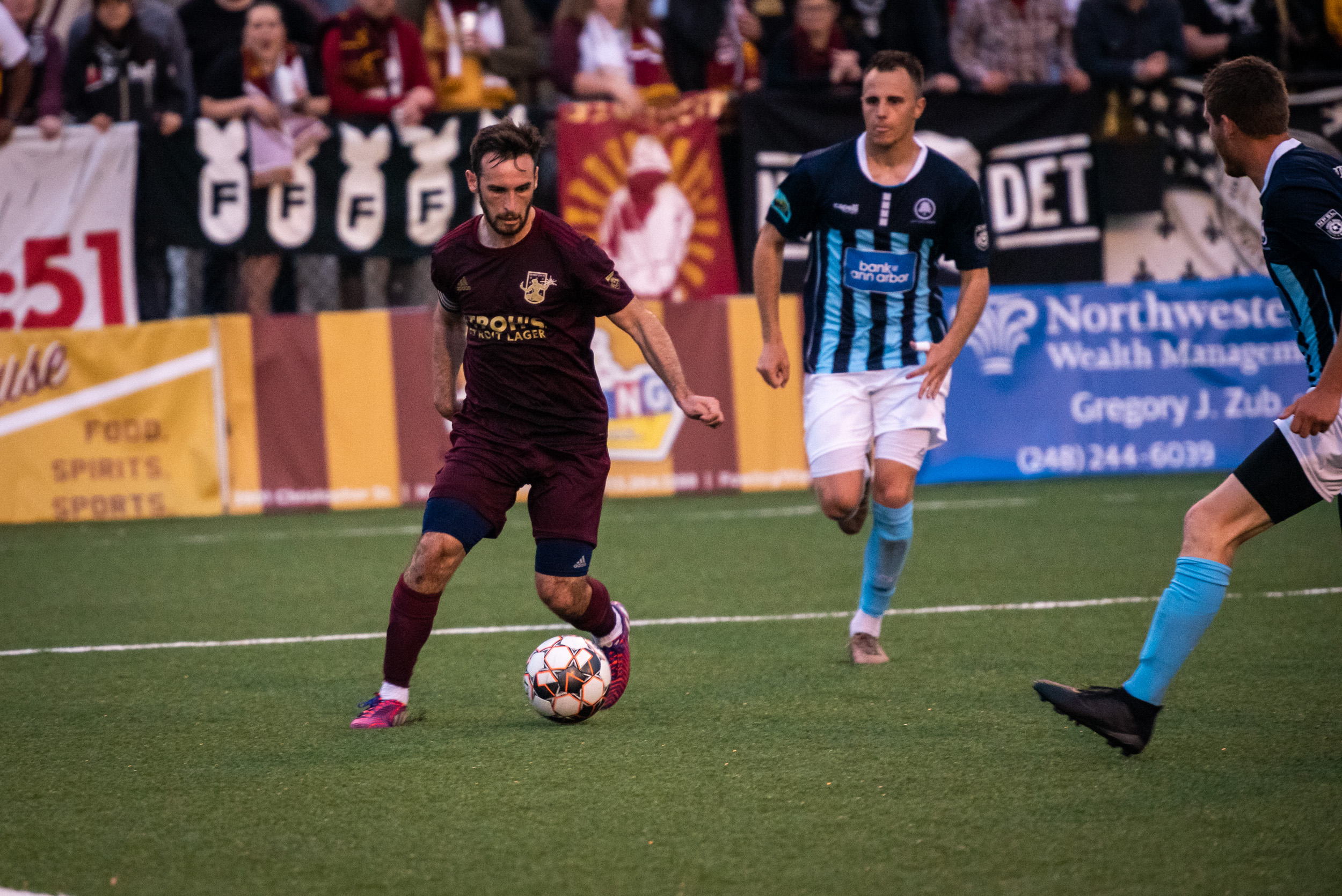 Todd is tied in fourth in Club history with 12 goals. Last season, the Edinburgh, Scotland, native netted 11 tallies for Le Rouge - highlighted by a hat trick on June 30 against Toledo Villa.

Todd played his collegiate soccer at the University of Illinois at Chicago. As a senior, he was named the Horizon League Offensive Player of the Year, ranking 10th in the nation with five game winners. Todd scored 25 goals and assisted on 18 more in his four years with UIC.

Prior to his collegiate career, Todd played senior soccer while attending George Heriots School in Scotland, being crowned the Scottish Schools Champions and League winners in 2013. He played in the academy for storied Scottish club Hibernian FC and earned four caps with the Scotland U-17 National Team.