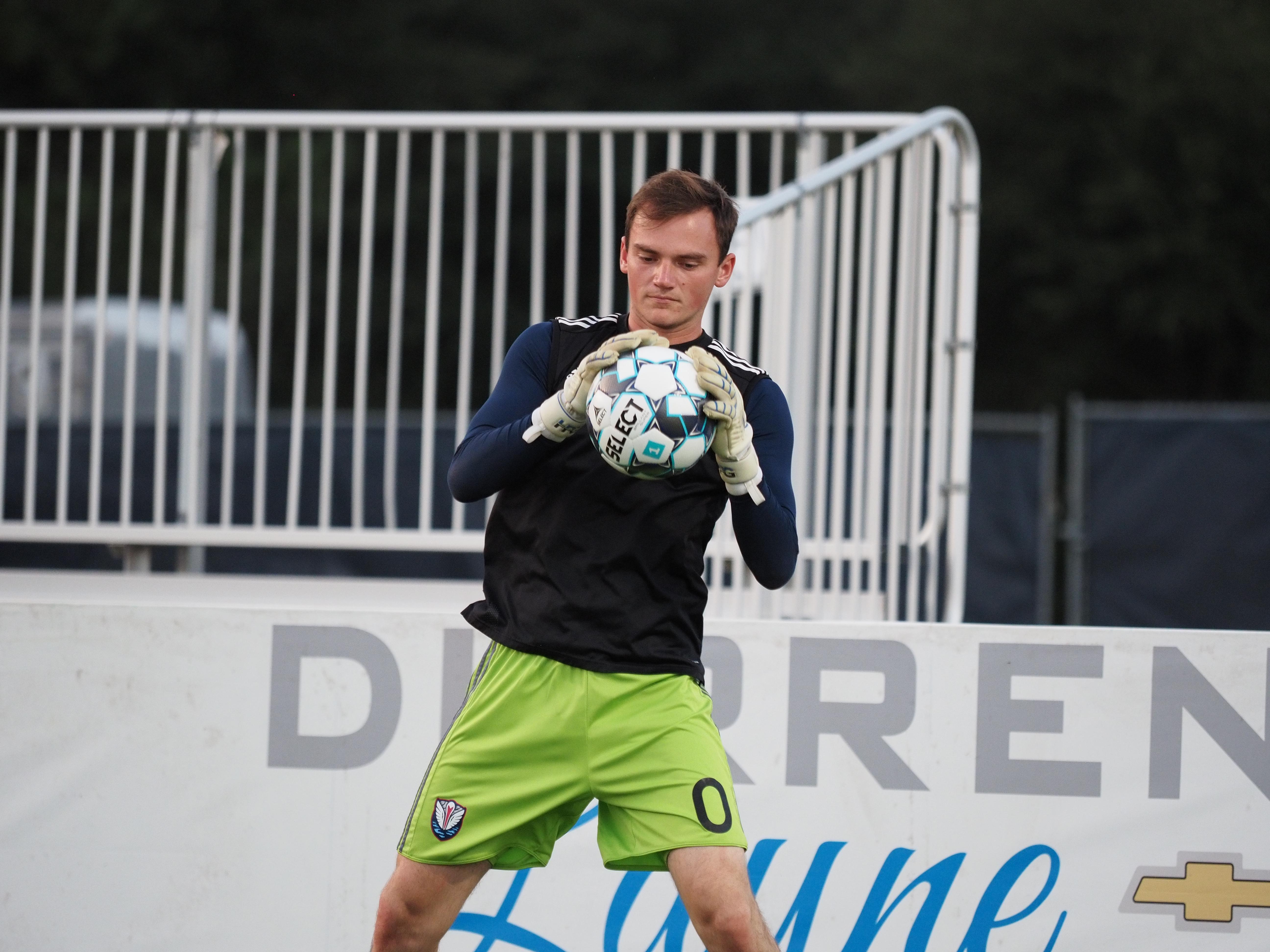 Siegfried comes to the motor city from South Georgia Tormenta FC where he signed with the USL One side in April.

The former Ohio State Buckeye was selected 74th overall by NYCFC in the 2020 MLS SuperDraft. Siegfried ranks fourth all-time in Buckeye history with 18 career shutouts - including a school-record six-consecutive.

Prior to his collegiate career, Siegfried played with the Columbus Crew Academy and with the U14, U15 and U18 U.S. National teams.