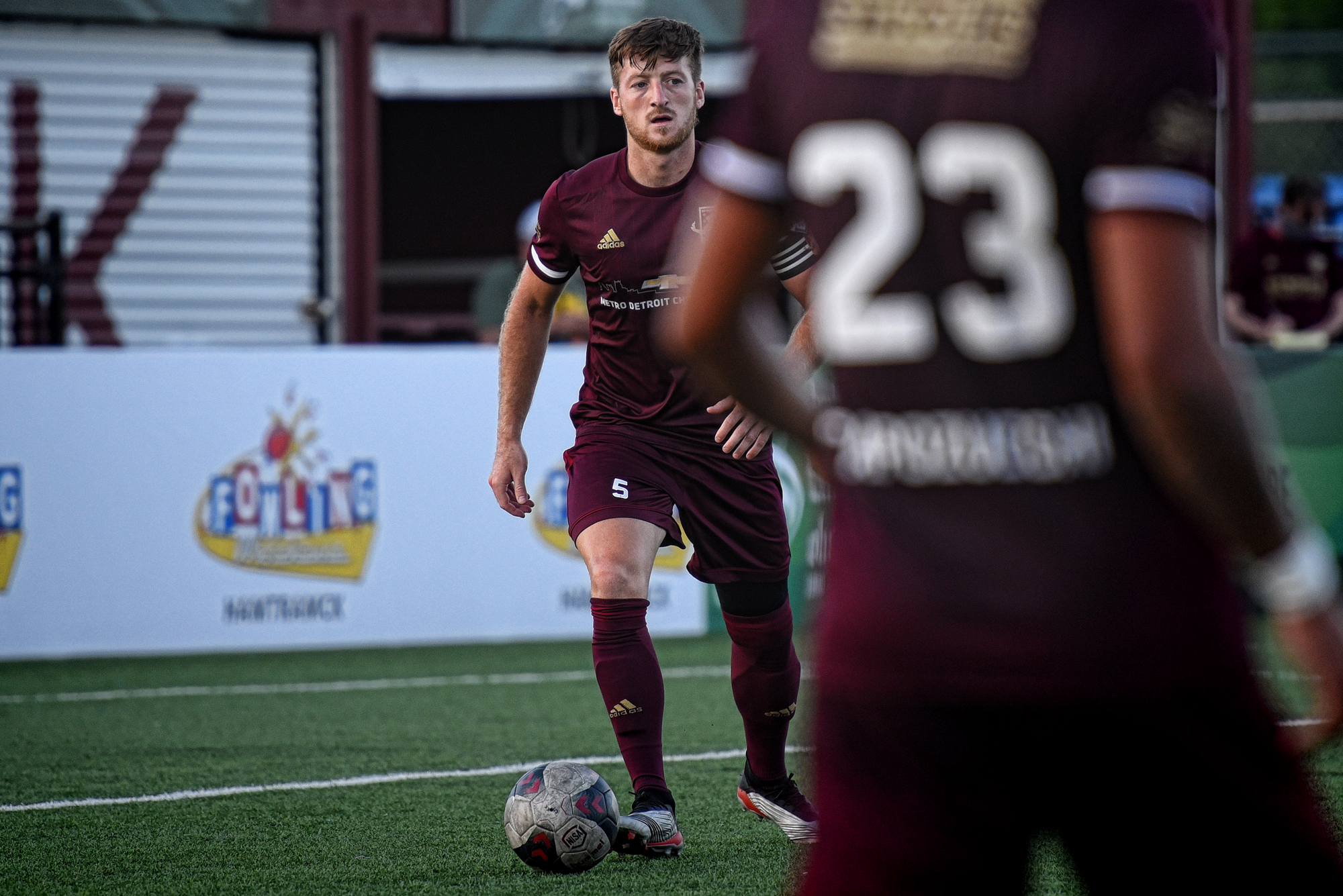 Last time out, Ryan Peterson opened the scoring against Cleveland in the 42nd minute with a highlight-reel, diving header off the cross from Roddy Green. Connor Rutz added an insurance tally just 10 minutes later, converting a free kick opportunity from just outside the box. City’s all-time leading scorer, Shawn-Claud Lawson, netted his 37th career goal for DCFC to put the match away.

FC Buffalo comes into Sunday’s tilt off a 3-1 loss to Cleveland SC on Wednesday. The match took four hours to complete due to a lightning delay. Cleveland broke the 1-1 tie in the 88th minute, then added a third tally off a penalty just before stoppage time. Captain Robert Williamson was sent off late and will miss Sunday’s match.

Sunday marks the first meeting between Detroit City and Buffalo since a 0-0 draw at All-High Stadium in Buffalo in 2016.

The broadcasts of the club’s remaining matches will feature a retro-style telethon supporting the Club’s Be An Owner campaign produced in partnership with the Planet Ant theatre company, as well as Former Co. and Aninterval. Detroit City FC matches can be streamed around the globe at www.detcityfc.com/watchcity.

The NISA Independent Cup was created to provide a platform for professional and amateur independent clubs to play together on a national stage. The inaugural Independent Cup features four regions and totals 15 clubs, resulting with four regional champions.

Neal Ruhl, the voice of Le Rouge, and John Kreger with Daniella Bruce on the sidelines will be on the call. Due to NISA’s exclusive rights with mycujoo, matches this weekend and during the fall season will not be simulcasted to Facebook and YouTube.