Despite the cancellation of the UWS regular season, the inaugural Detroit City FC women’s team will see the pitch this summer. 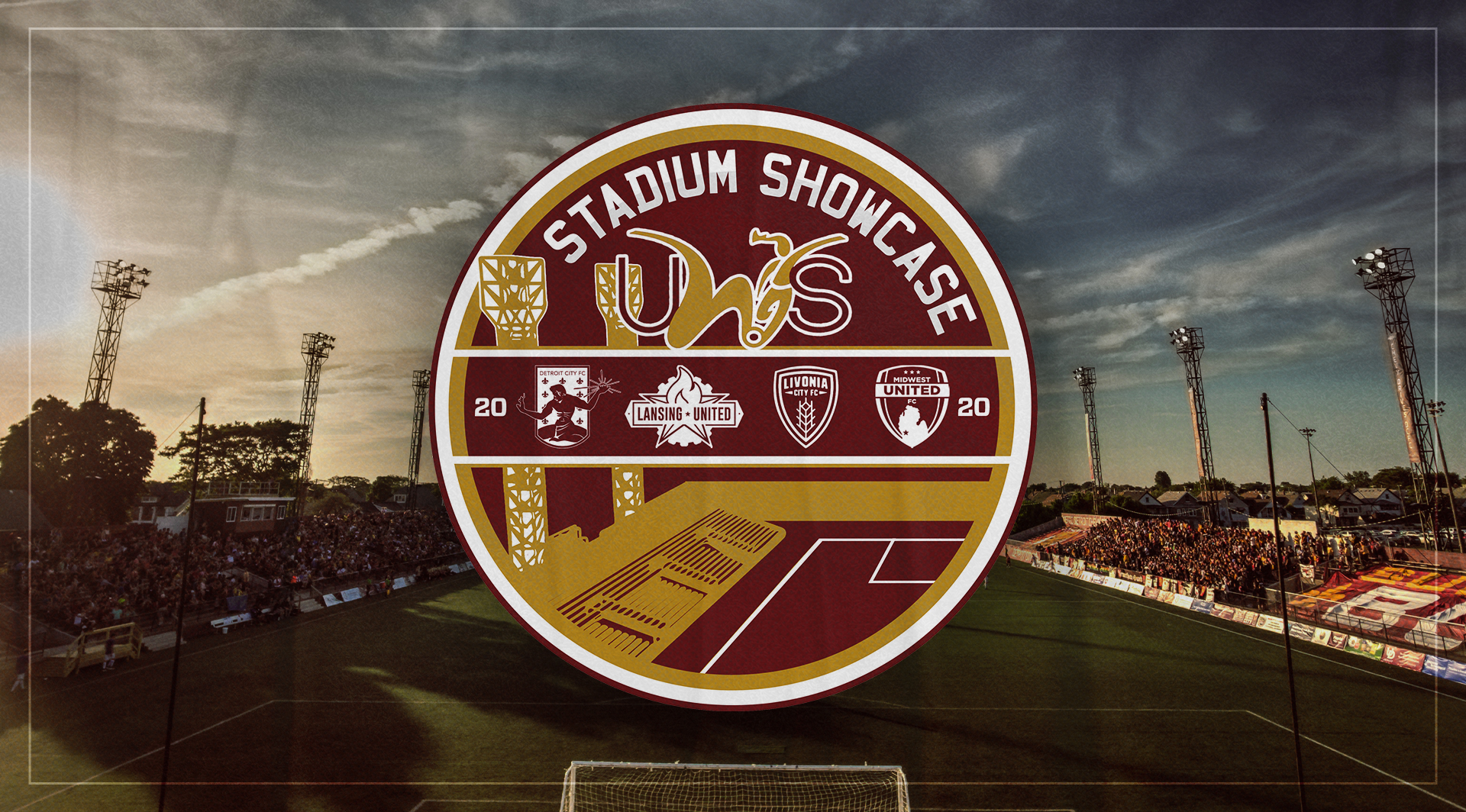 “We’re excited to see soccer played at Keyworth Stadium this season,” said UWS League Commissioner Joseph Ferrara Jr. “Detroit City FC is well-known in the community for its professionalism, and we are delighted to have soccer finally back in the area.”

“This will be an exciting time for the Detroit City Women,” said head coach Sam Piraine. “We will have teams that will be coming in that have had success in the UWS in years past, and I think this will be a good time to evaluate our players and help us prepare even more for a full 2021 season.”

The Showcase will feature two semi-final matches leading into a championship and third-place tilt. Matchups and schedule details will be released at a later date. The potential for fans to attend matches will be based on permission from state and local health authorities and the club’s confidence level of being able to ensure the safety and wellbeing of fans, players, and staff.

Every match will be livestreamed, with Detroit City FC matches also airing on TV20 Detroit.

UWS is primarily composed of players currently competing at the college ranks, along with aspiring/former professionals. Le Rouge announced the signing of 35 players throughout the spring and early summer to its first-ever women’s side.

Detroit City FC and the UWS continue to adhere with State restrictions and CDC recommendations. In developing a Return to Play protocol, numerous processes and alternative plans are in continual consideration with input from health officials and State and local officials.