The National Independent Soccer Association will compete in two conferences with a single-location tournament for the fall campaign. 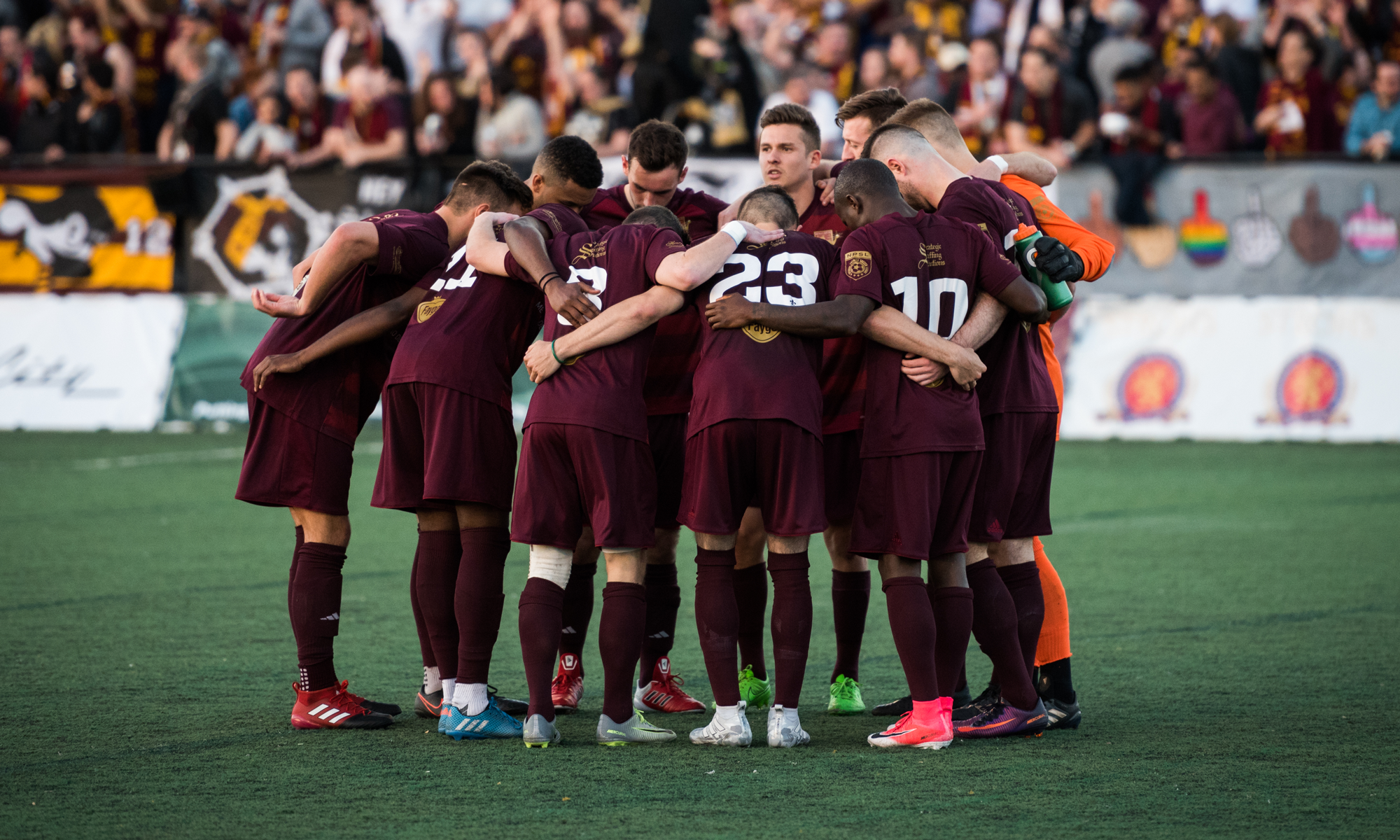 DETROIT, Michigan - The Detroit City Football Club and the National Independent Soccer Association announce the format for the fall 2020 season. The fall’s format will consist of two parts for the club’s men’s side.

From August 8 to October 11, a regionalized competition will commence featuring an Eastern and a Western conference. Each club will play two matches - home and away - against each member of its respective conference.

In late October, a single location tournament will be held at the conclusion of the regionalized competition resulting in a single fall champion.

“Since our spring season was cut short by the Coronavirus Pandemic we’ve been developing plans to return to play,” said Sean Mann, co-owner and CEO of Detroit City FC. “The safety of our players and fans has, and will always dictate when we see the field again, but as conditions improve, it is exciting to start gearing up for a fall season. ”

Further details regarding the schedule, including pre-season and exhibition matches, will be released in the coming weeks.

The potential for fans to attend matches during the fall season and any exhibition matches will be based on permission from state and local health authorities and the club’s confidence level of being able to ensure the safety and wellbeing of fans, players, and staff.

Season ticket holders are asked for their continued patience and support as the details to the remaining 2020 schedule become clearer. Once schedule details are announced, more specifics in regards to options for season tickets holders will be available. If you have any questions or need assistance, please feel free to contact us at tickets@detcityfc.com.

Detroit City FC and NISA continue to adhere with State restrictions and CDC recommendations. In developing a Return to Play protocol, numerous processes and alternative plans are in continual consideration with input from health officials and State and local officials.

DCFC and  United Women’s Soccer are working on a format for a 2020 DCFC women’s season to be released in the near future.