Reitano comes to Detroit City after appearing in 18 matches this past fall for Purdue Fort Wayne. She tallied a pair of goals in her freshman campaign and an assist. The Fenton, Michigan, native lettered three times at Lake Fenton High School, leading the team in goals in 2017 and 2018. Reitano garnered all-state accolades during her high school career and claimed multiple district and conference titles. While playing club for the Nationals Union, she was part of the 2018 Michigan State Cup championship team.

“I was able to coach Morgan when she was really young and even back then I knew she was going to be a player that would be dangerous when she grew up,”said Detroit City FC women’s head coach Sam Piraine. “Morgan is a hardworking player that has loads of ability and will give it her all for her teammates. Super excited to get Morgan in the mix this year and for years to come.”

Britain started 17 matches for Central Michigan this past fall, contributing to six shutouts. Through two seasons with the Chippewas, the Wolverine Lake, Michigan, native has made 34 appearances. Britain started her collegiate career at Mount Saint Mary’s in 2017, starting 16 games with 18 appearances. While at Walled Lake Central, she led the squad to a City championship and earned all-state honorable mention plaudits.

“Amanda comes to the team from a quality year at Central Michigan and played last summer in the UWS,” Piraine said. “She has experience and quality that will be massive for us when we are able to get out and play.”

Berry was a two-time All-Metro League and an All-State selection at Fenton High School before committing to Boston University. In two seasons with the Terriers, Berry has seen action in 11 matches and tallied a game-winner this past season. She played for Vardar during her club career.

“Margaret comes to us from Boston University as well as an experienced UWS player,” said Piraine. “When I spoke with Margaret, it seemed we both had the same intentions for the season, and she was excited to be included into the group. I am excited to watch her mix in with the group.”

Phillpotts - a Fenton native - is committed to DePaul for this coming fall. During her prep career, Phillpots represented the Michigan Hawks and claimed the 2017 Midwest title with the side. She was invited to the 2017 ECNL/id2 National Training Camp.

Becker comes to City from South Lyon. She has represented the Michigan Jaguars throughout her prep career. Since 2018, Becker has netted 10 goals from her position in the midfield for the Jags.

“One of our younger players on the squad, Hannah plays for the 2003 Michigan Jags Academy, and although just completing her junior year in high school, she has already committed to play at national powerhouse Grand Valley State University,” said Piraine. “Hannah has the soccer IQ to play at this level and believes the training ground and matches will only help her prepare for a college season. I am excited to get Hannah in the mix this year and for years to come.”

United Women’s Soccer will adjust the season in accordance with guidelines from the CDC, along with local and state authorities in response to COVID-19. 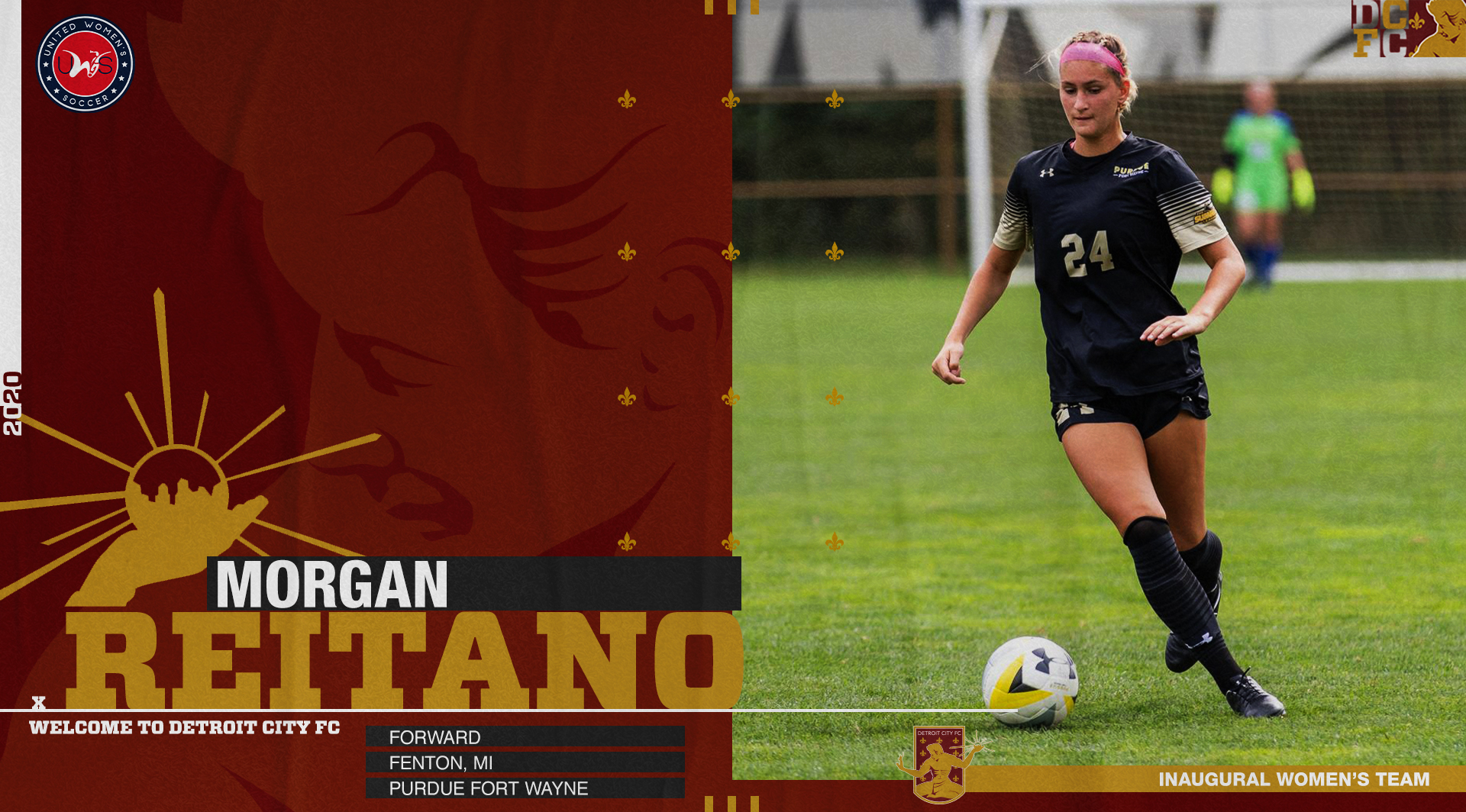 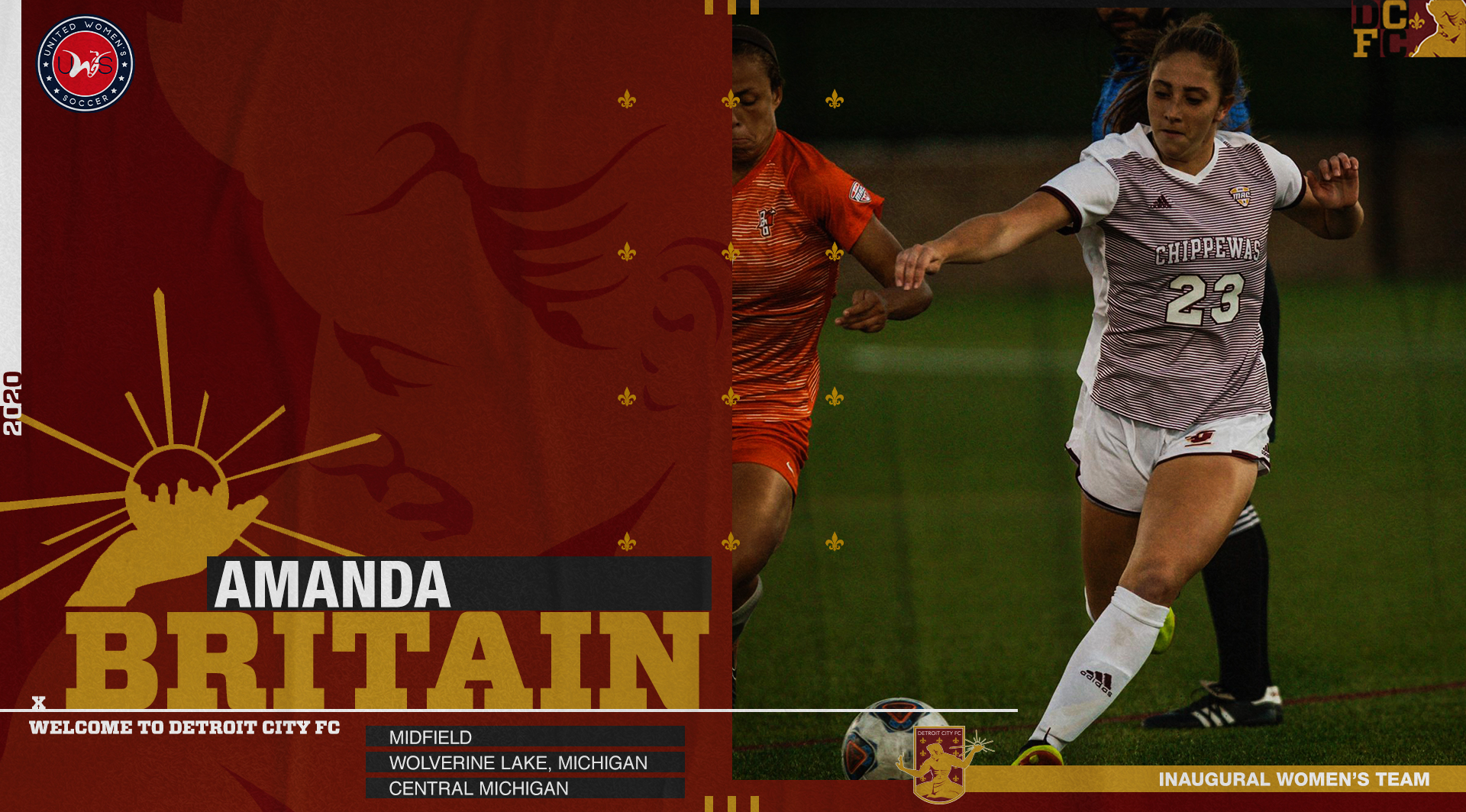 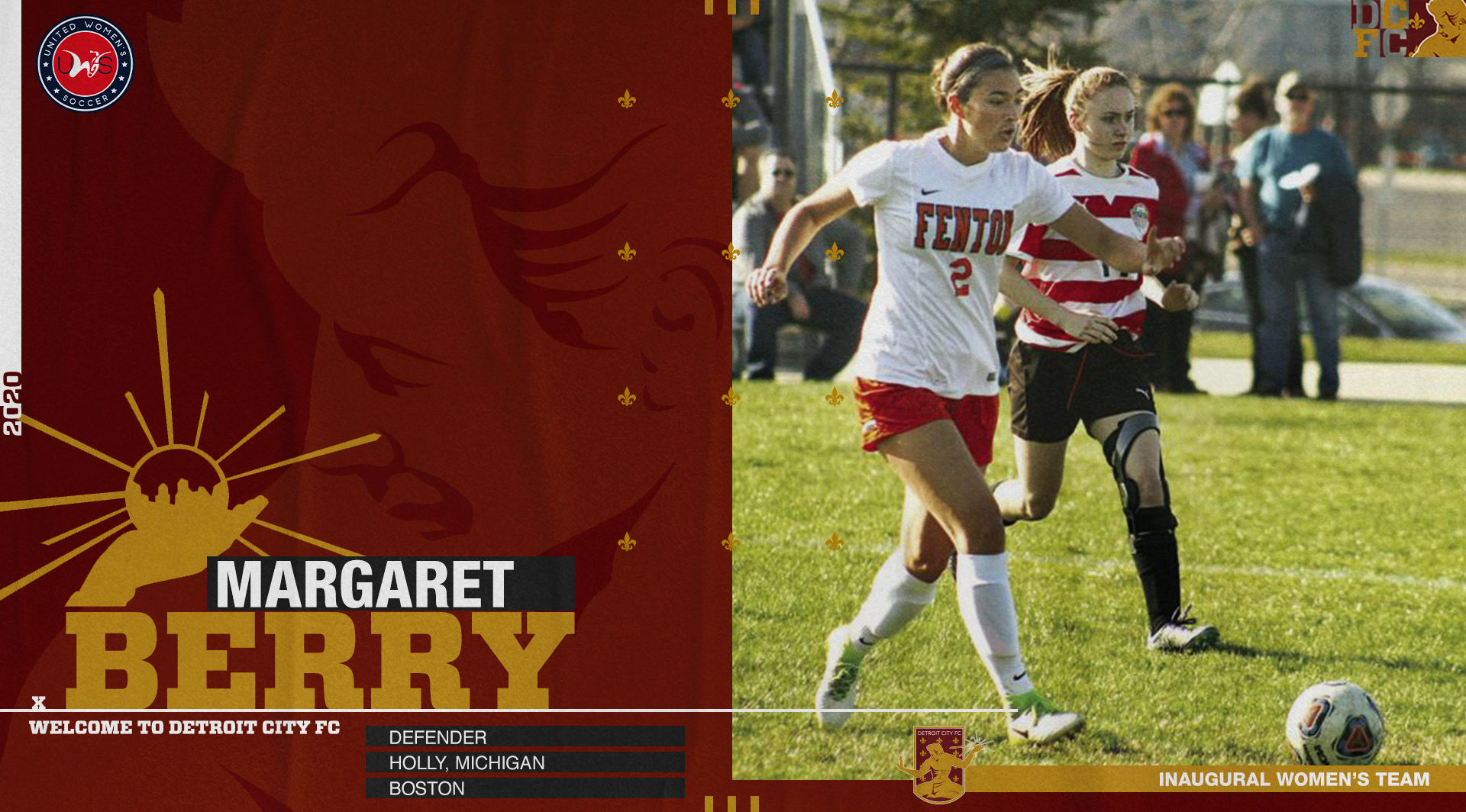 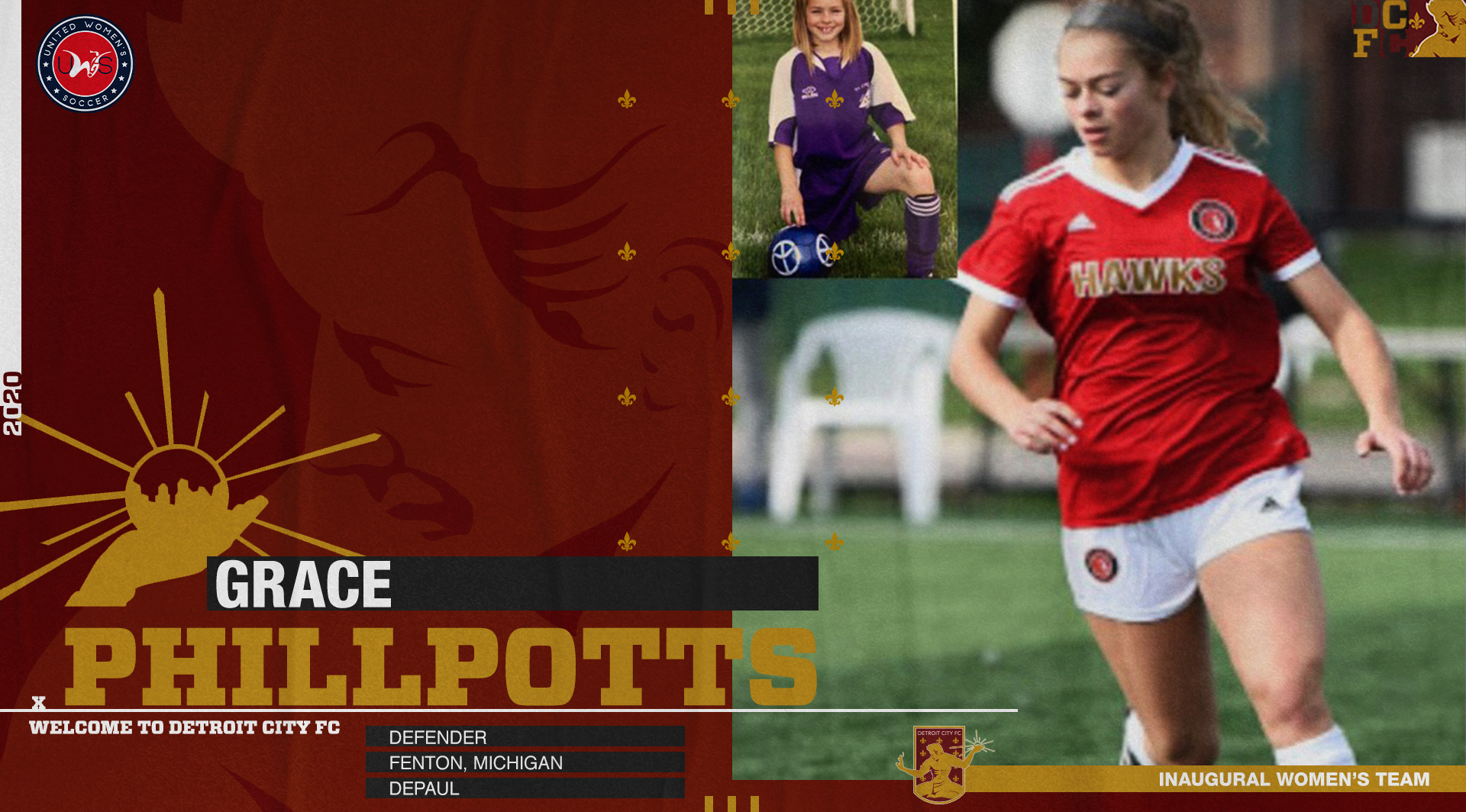 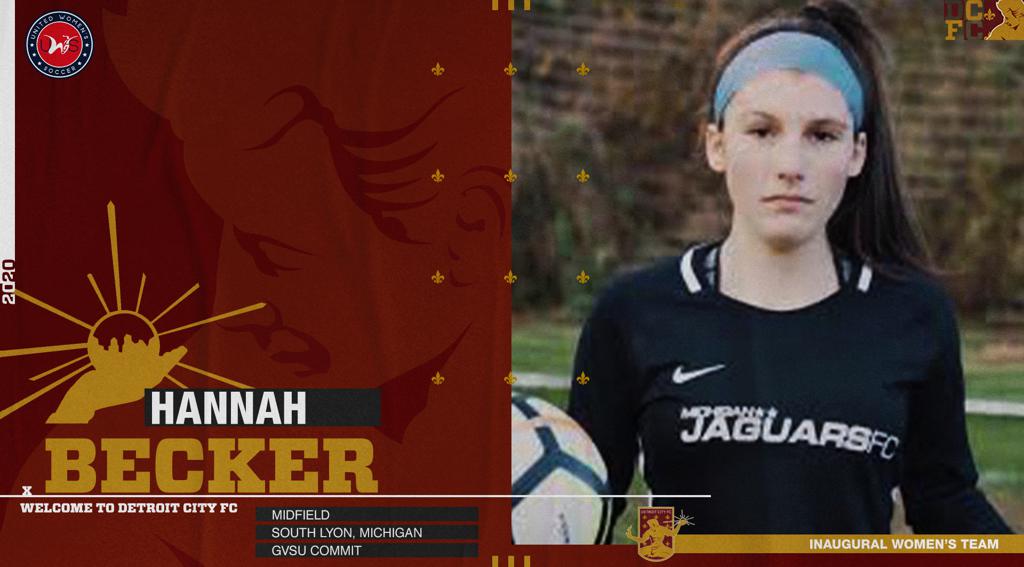