Blomquist is no foe to the professional ranks, having played for Sporting Clube de Portugal Feminino since 2019. The defender has had pro stops with Åland United in Finland’s top division - Naisten Liiga - and Västerås BK30 in Sweden. While playing with Vasteras BK30, she was instrumental in helping the team win a league title which promoted the club to the Elitettan for 2017. Blomquist began her collegiate career with Louisville before transferring to Akron. She has previous experience in the UWS, having played for the Lancaster Inferno.

“Syd is a professional player that has spent the last few seasons in Europe,” said DCFC women’s head coach Sam Piraine. “We were fortunate to connect on the phone and after our conversation, it was a no brainer to get her in the group. She will immediately jump into the mix and will bring a massive amount of leadership and experience with her.”

Rogers, a Livonia, Michigan, native is an All-GLIAC performer at Ferris State. Through three seasons, she has netted 17 goals and 10 assists. She has been a regular in the Bulldogs lineup since coming to campus and helped the Bulldogs to the most wins in a single-season in school history in 2018, highlighted by an NCAA Regional Championship appearance. While in high school, Rogers led Ladywood to three district championships and three-straight regional title games. The forward earned all-league, all-district, all-region and all-state honors.

“Bri showed really well at our first tryout and is a player that has had success in the UWS in the past,” Piraine said. “Bri showed a lot of confidence in front of goal at the trials. She is a type of player that will be able to link up with our mids and create chances for herself and her teammates. I am excited to have her mix in with this group of attacking players.”

Halmaghi (Mannino) was a regular for the University of Michigan from 2010-13. As a senior, she anchored a defense that conceded only 12 goals all season - setting a program record. Halmaghi (Mannino) began her career in Ann Arbor as a midfielder after a successful prep career at Avondale - earning All-State with an appearance on the All-State Dream Team. She was a member of Vardar club, six-time State Cup champion and competed in the ODP National Identification Camp while spending time on the Regional ODP Team.

“Kayla is a player that showed well at our tryouts and call back session,” said Piraine. “She has played at a very high level throughout her career and will be another player that will bring experience to the table. She seems like a player that can play multiple positions and can fit in no matter what formation we play.”

Siebert was a teammate of Halmaghi’s (Mannino) both at Avondale High and Michigan. She was a regular on the Wolverines’ backline her first two seasons on campus and was an active reserve as a senior. Siebert had a highly decorated prep career, earning multiple All-State accolades. She was a member of the ODP Region II team and played club for the Michigan Hawks.

“Kim was a late addition to the player pool but showed great composure and confidence with the ball at her feet,” Piraine said. “Kim also seems like she has the ability to play multiple roles on the pitch. Her versatility and experience at a high level will be massive for this group.”

United Women’s Soccer has yet to announce any official suspension of play due to COVID-19 but has released a statement planning to adjust the season in accordance with guidelines from the CDC, along with local and state authorities. 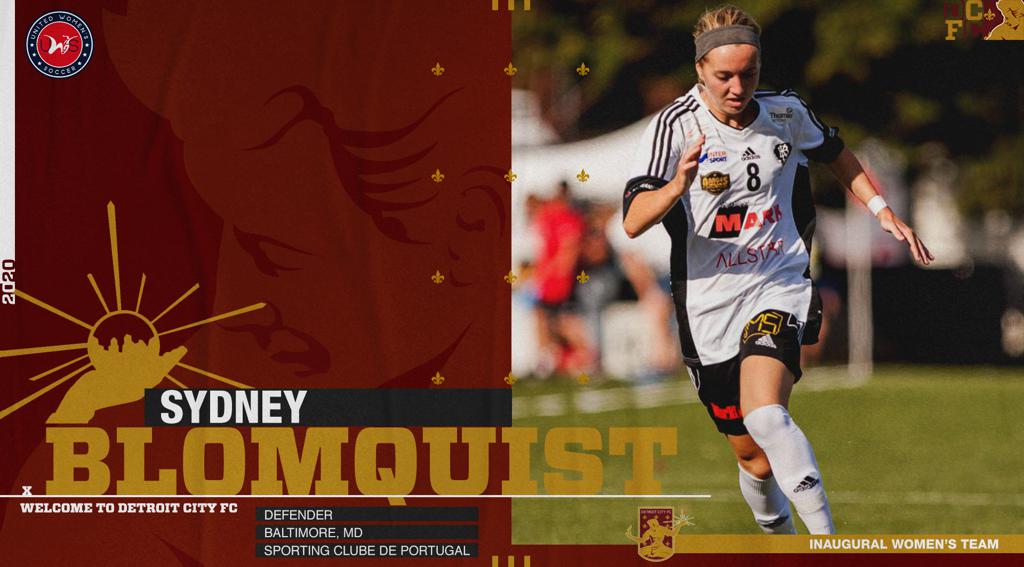 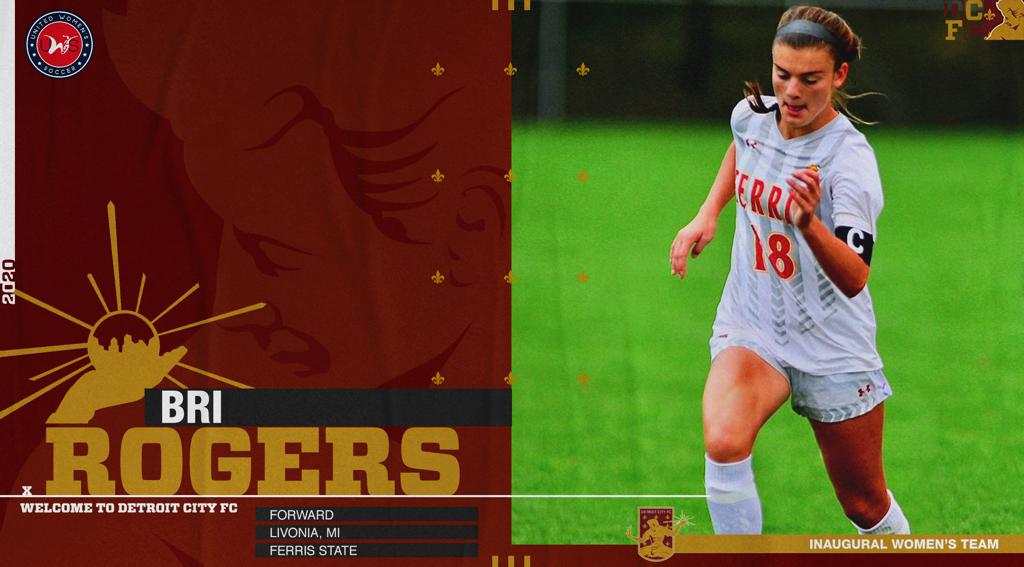 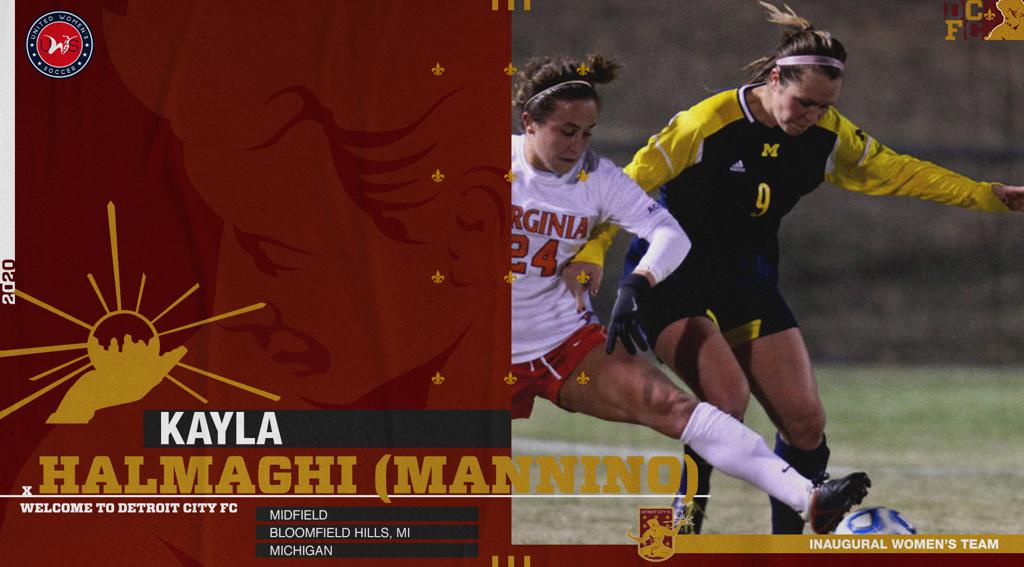 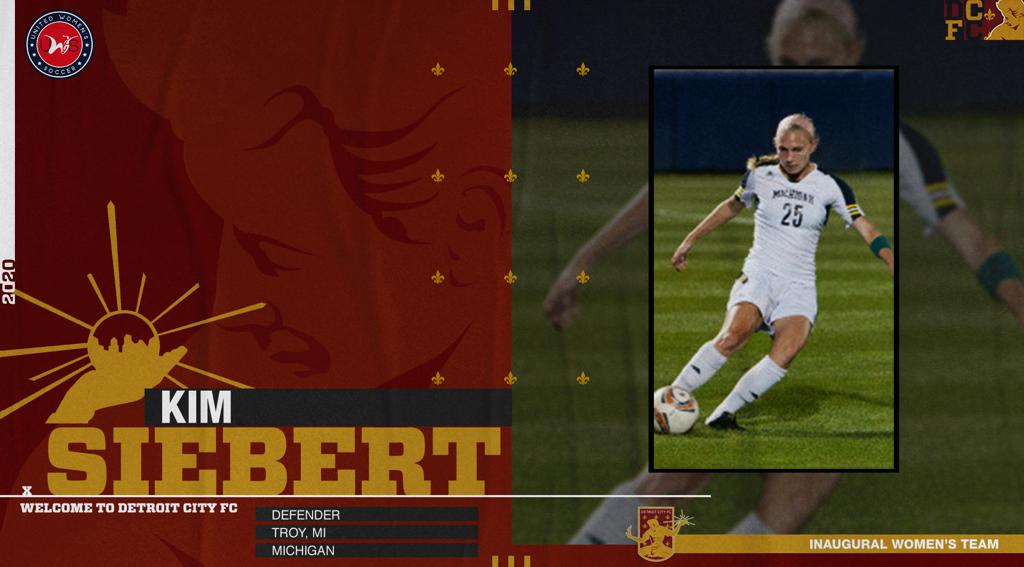