DETROIT, Michigan - Detroit City Football Club welcomes its next round of signees to its inaugural women’s team. Gabby Tremonti, Jaslyn Gott and Kennedy Hyde join the backline, while Syd Smith joins the ranks in the attack.

Tremonti is an early enrollee at Dayton and will start her collegiate career this coming fall. Tremonti most recently served as team captain for the Michigan Hawks. Prior to joining the Hawks, Tremonti played for Vardar from 2009-2016.

“Gabby was able to show up to our first tryout in the beginning of the year and showed really well,” said DCFC women’s head coach Sam Piraine. “She will be starting her freshman season at the University of Dayton after our season concludes. We are looking for Gabby to fight for a spot immediately.”

Gott comes to City after playing her freshman season at Detroit Mercy, making five appearances for the Titans in 2019. While playing for Swartz Creek High School, Gott was tabbed All-Conference First Team, All-District and All-Regional en route to an All-State Honorable Mention. In 2017, Gott was instrumental in Swartz Creek claiming its first league title. She played club for Vardar and was part of a Disney Soccer Showcase and Jefferson Cup title team.

“Flash (Jaslyn) is a quality all-around player that will be a good fit for us,” said Piraine. “I’ve coached her when she was super young and followed her career since. It’ll be good to reconnect with her on a more competitive level.”

Hyde will be graduating from Salem High School and is committed to play soccer at Siena Heights. In her junior season, Hyde was a major contributor on the back line that saw its season come to a close in the state playoffs to Canton, 2-1, in double-overtime.

“A solid young talent that is a Siena Heights University commit,” Piraine said. “Ken(nedy) has all the right tools to play at this high level. I’m excited to continue to help her develop and prepare for college, but also confident she will fight and compete.”

Smith is a three-time all-district, all-conference and all-region honoree, joining teammate Hyde from Salem High School. She was all-state honorable mention during her sophomore season and all-state a year ago. Smith has been the leading scorer in each of her three seasons for the Rocks. With the Michigan Jaguars, she made the state cup in 2017 and won it in 2018.

“Another younger player who will be heading to Western Michigan University,” said Piraine. “A very competitive player that can also play multiple positions, but very dominant in the attacking half. Young player with loads of confidence is something that Syd will bring to the table!” 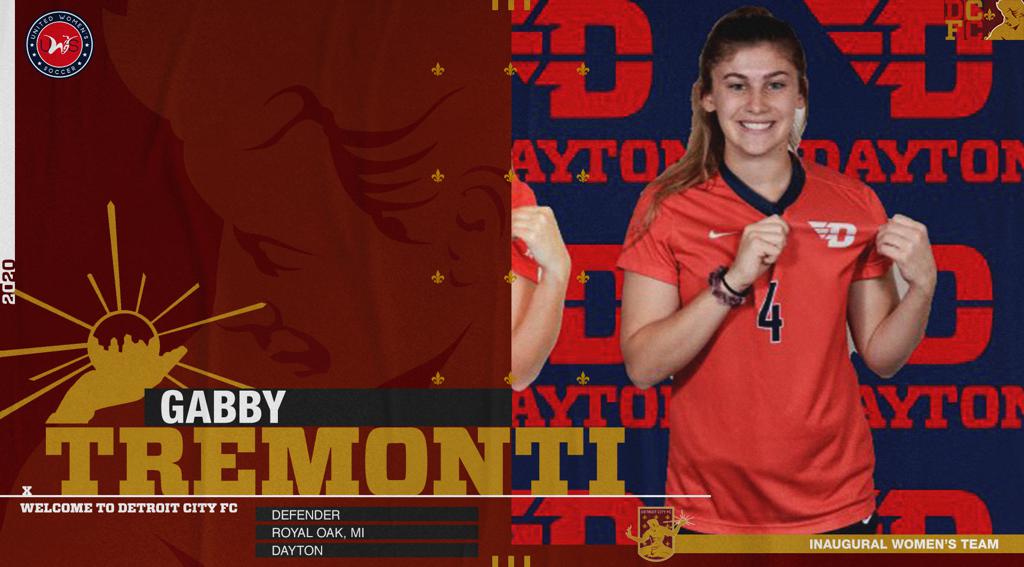 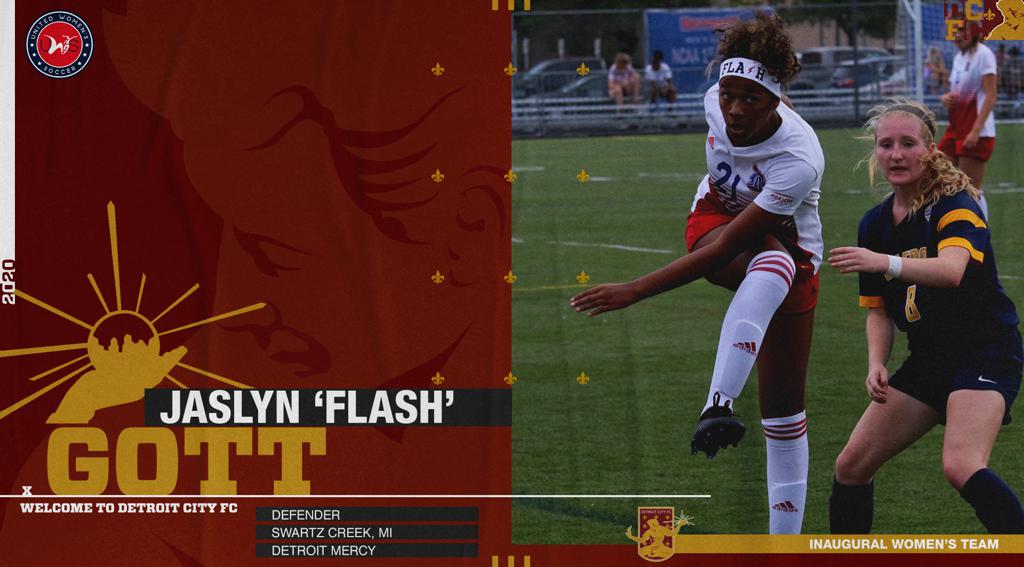 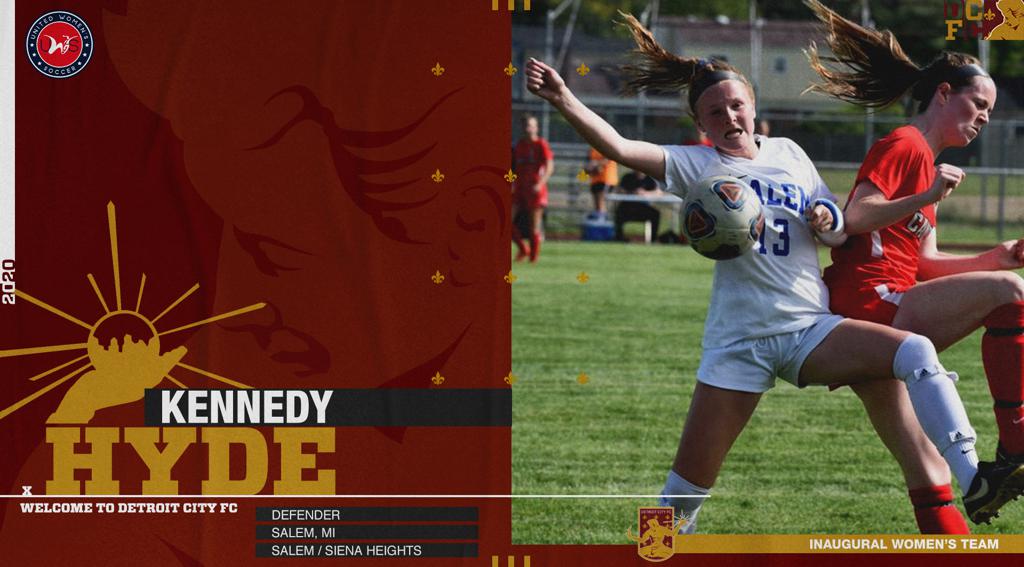 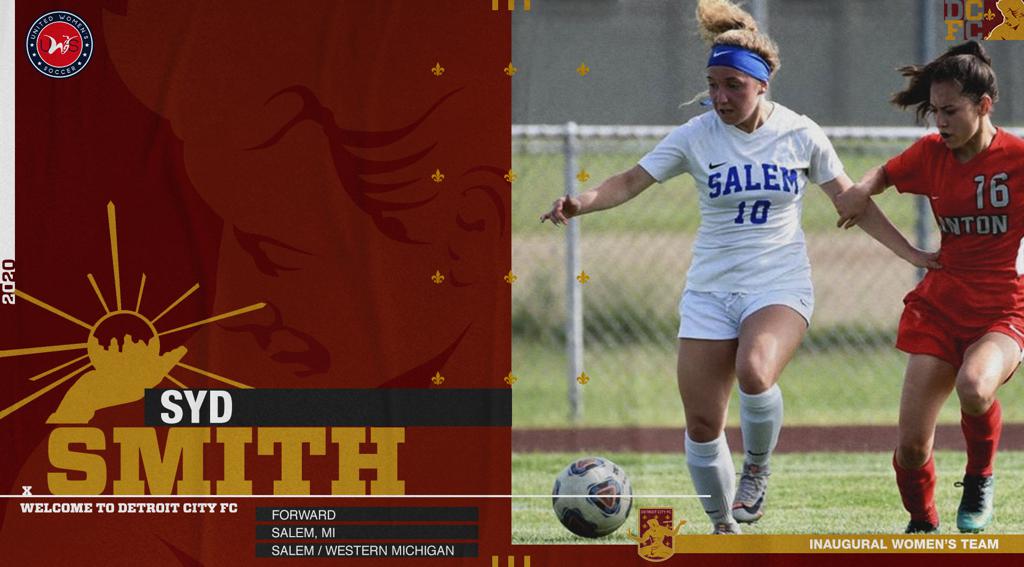