DETROIT CITY CONTINUES TO ADD TO INAUGURAL WOMEN’S SIDE

Jacobs completed her third season at Bowling Green. The midfielder out of Ann Arbor, Michigan, was the Mid-American Conference Tournament Most Valuable Player as the Falcons claimed the regular and tournament MAC titles. She represented US National Futsal in Costa Rica at the U16 and U18 levels. Jacobs competed in the UWS last summer for the Michigan Legends and was named to the UWS Midwest All-Conference Second Team.

“Nikhita is another composed central midfielder that comes to us after a great season at BGSU,” said DCFC women’s head coach Sam Piraine. “She is a type of player that reads the game well, both offensively and defensively and wants the ball at her feet so she can control the momentum of the game. With her knowledge of the game and experience at this level, I am anticipating great leadership from her.”

McClafferty was a defender for Michigan State from 2009-2012. The Pinckney, Michigan, was a regular for the Spartans the moment she stepped foot onto campus. As a junior, she was part of a back line that gave up just 16 goals all season, tied for the least amount given up in the Big Ten. Out of high school, she was the No. 83-ranked player in the nation by TopDrawerSoccer.com and competed on the region II Olympic Development Team. Since graduating from MSU, McClafferty has spent four years as a coach and MSU’s summer camps, along with joining the Michigan Junior Jags and Michigan State Sprouts staffs.

“Kelsey comes to us after a good showing at our tryouts,” said Piraine. “She stood out because of her awareness with and without the ball. She showed immediate control of the back line. We are excited to have Kelsey as she will be another player that brings experience and confidence to this already talented group.”

After limited time as a freshman at Michigan State, Gauruder earned a more significant role in year two as a Spartan. She ended the season with the second-best save percentage in the Big Ten, starting seven of 10 games. In 2015, Gauruder posted five shutouts as the full-time starter in the frame - turning aside 85 shots.

“Another great goalkeeper added to the family,” Piraine said. “Gabby showed good command of her area and did really well organizing the ladies in front of her. She showed extremely well at the trials and was a no brainer to get her in the mix and have her fight for an immediate starting spot.”

Singstock adds more UWS experience to the young City roster, having stints with Michigan Legends FC and Detroit Sun FC. The forward out of Southgate, Michigan, played her collegiate career at Indiana Tech. She led the Warriors in minutes played (1608), goals (12), points (27), shots (116), shots on goal (54) and game-winning goals (3) as a senior - earning All-WHAC honors. Singstock netted 66 goals in 73 matches at Indiana Tech.

“Tori comes to us as a UWS regular,” said Piraine. “Tori has an eye for goal and will be a threat to any defender in front of her. She turned up to our open tryout in the beginning of the year and really impressed with her confidence in front of goal. Her ability to be versatile in the attack really helps us to be able play in any formation. She did really well with a partner up top or even as a loan striker and back to goal.”

Naso netted a goal and an assist in 23 appearances for Ohio Northern as a true freshman this past fall. She was a major contributor to the Polar Bears’ conference title and run through the postseason. The Grosse Ile, Michigan, native previously represented Canton Celtic.

“Lauren is a player that I am really familiar with,” Piraine said. “She was a player that I have coached for years in the past. Lauren can play in many different positions and do well in them all. She is an extremely hard worker and puts her team first. A lock down central player will be where she will see most of her playing time, but her ability to drop in the back line or even as a wide player going forward is a massive tool for us to have.”

Mahoney has turned in two seasons at forward at Adrian College. The First-Team All-State selection out of Trenton High School buried 11 goals as a true freshman to lead the Bulldogs. Her 25 points garnered second-team plaudits from the league. This past fall, Mahoney scored seven tallies - highlighted by three game-winners.

“McKenna is coming off two very good seasons at Adrian College as well as a stint in the UWS last summer,” said Piraine. “She is another player that I have known and coached for years and has really stepped up her game at this level and will continue to do so because of her hard work and determination to always become better. Mckenna can play up top or in the midfield and is just another weapon for us when building in the attack.” 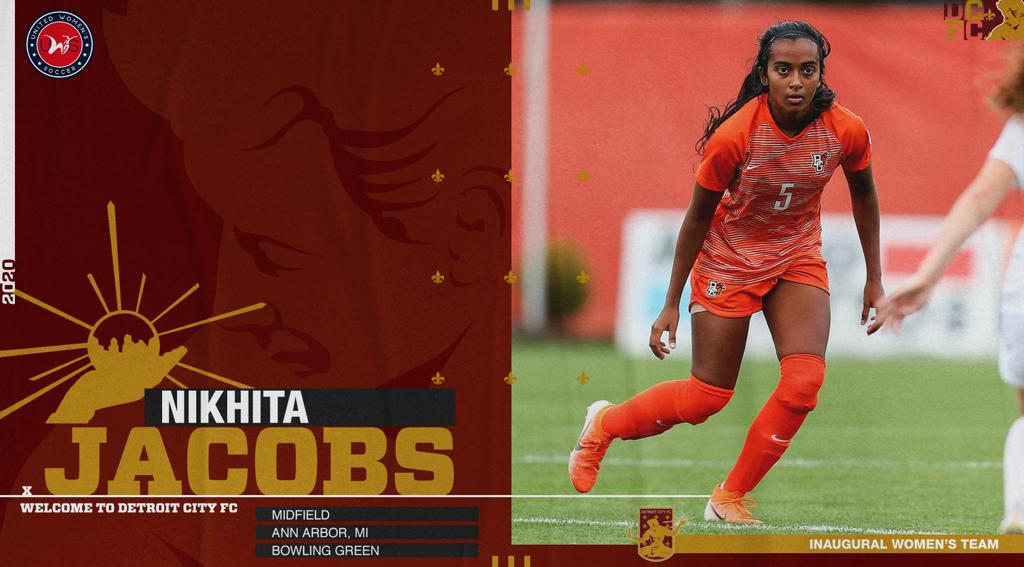 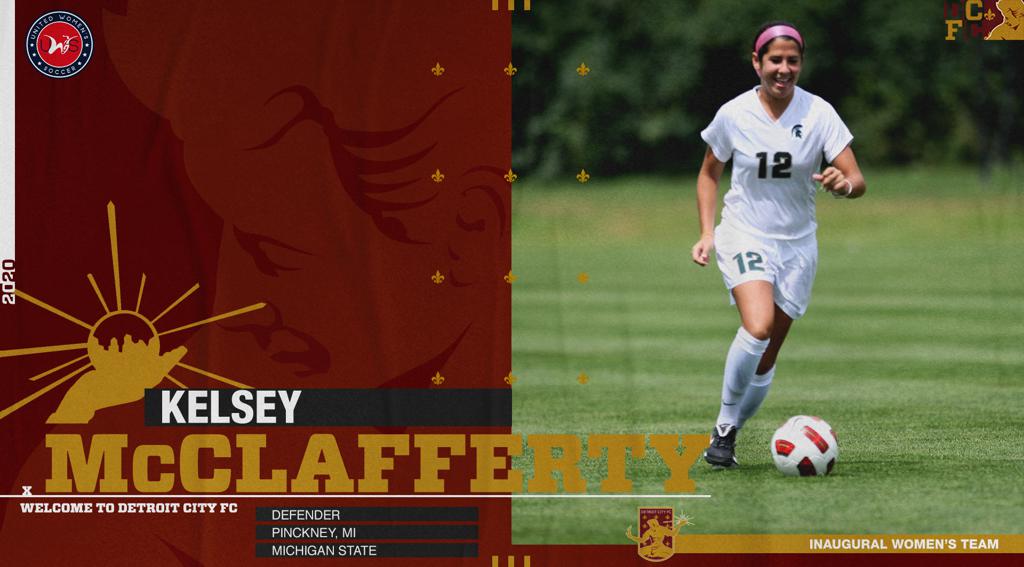 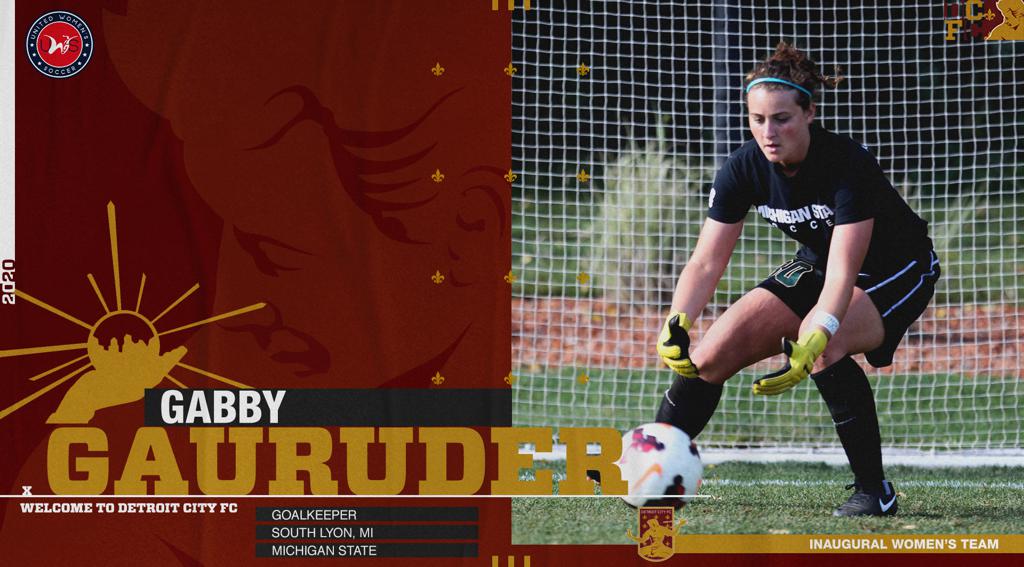 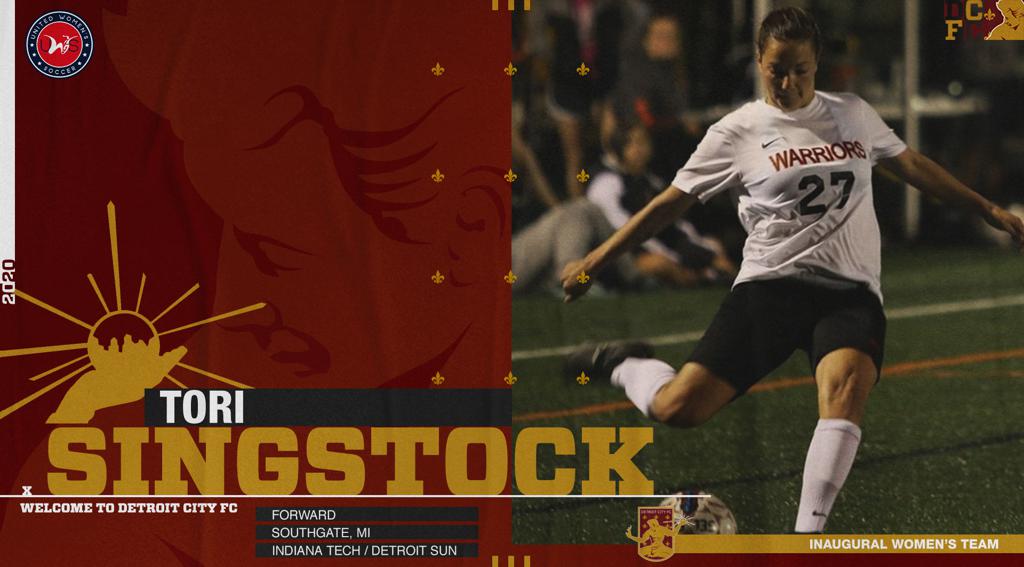 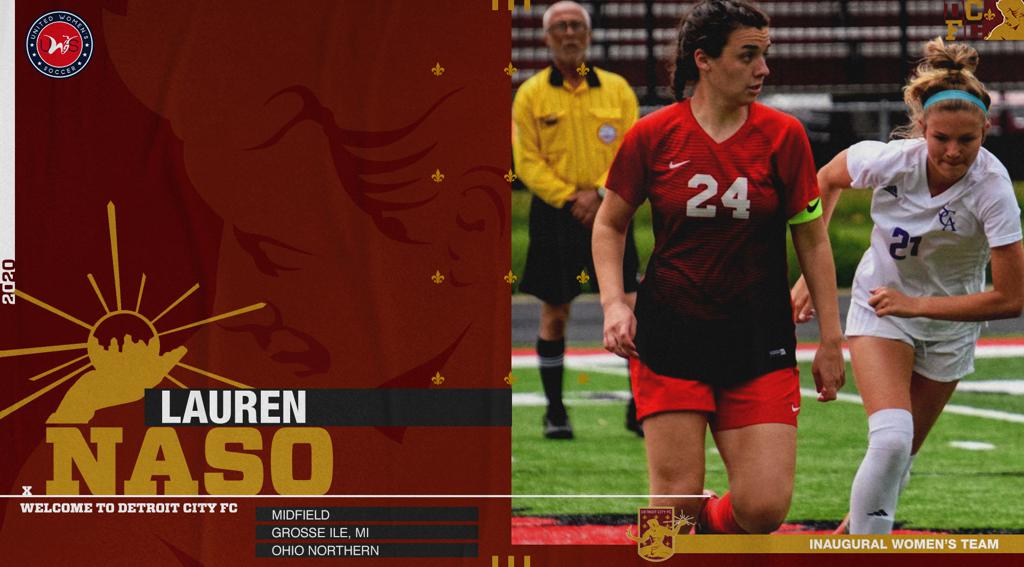 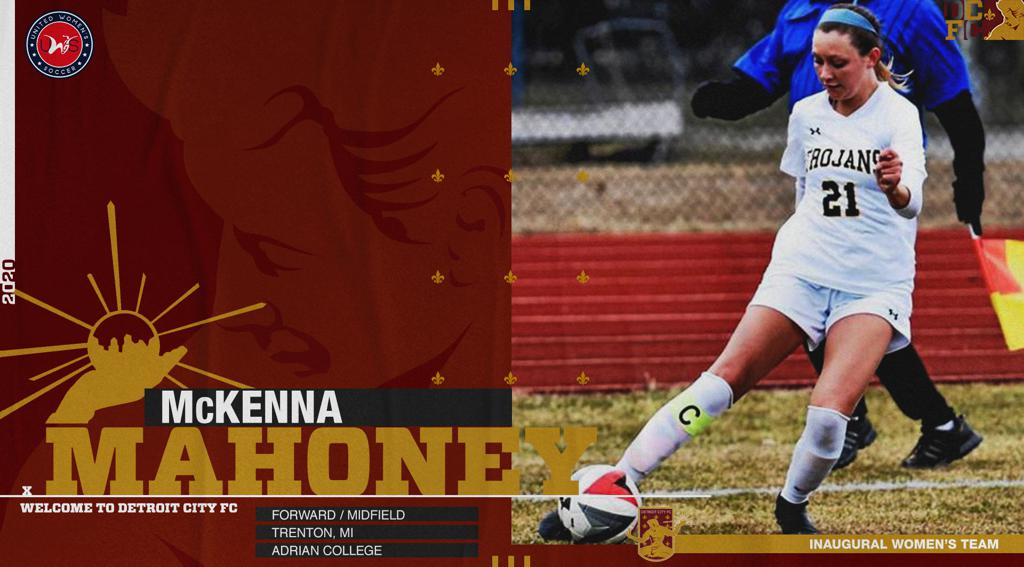