White - a sophomore at Bowling Green - is a forward out of Canton. She was named to the All-MAC Second Team as a freshman and was listed at No. 16 on the Top Drawer Soccer postseason list of the top 20 players in the Mid-American Conference. White played in all 23 matches a season ago, making six starts. She had a team-leading 10 goals.

“Kenna is coming off a really strong freshman campaign at BGSU,” said DCFC women’s head coach Sam Piraine. “We are excited for her to be our first player to sign for DCFC. She is a committed player to the game that only wants to become better. She will be a player that will give opposing defenders fits, as she is a very versatile player that can be dangerous in any system we will play.”

Schembri has been playing out her collegiate career as a forward at Xavier University. She was the 2017 Big East Freshman of the Year, leading the Musketeers in points with a team-high six goals for 12 points - highlighted by three game-winners. Schembri has a cap with the Maltese National Team to her name.

“Another player that has the ability to play multiple positions,” Piraine said. “She will bring loads of experience to the group. I am excited for her to be a part of the first ever DCFC team, and she will help us make an immediate footprint in the UWS.”

Huge was a defender for the Michigan State women’s soccer program from 2008-2012. She started 11 matches with 20 appearances as a freshman before suffering a season-ending injury. She played in 33 matches in 2010-11 for the Spartans. Upon completing her collegiate career, Huge played for the Motor City Football Club and Ann Arbor Lumberjills before inking with DCFC.

“Sarah comes to the team as a leader,” said Piraine. “Her experience of playing at a high level will help with the younger players on the team. Her on-and-off the field leadership will be massive for us in year one. Sarah will be able to fit in with whatever system we play as she can play as an attacking player or lock down the defensive side of the pitch.”

Rogers - a goalkeeper out of Rochester Hills - has been playing for Western Michigan. As a senior this past fall, she turned aside 89 shots while posting three shutouts. She made 18 starts as a senior. While in high school, Rogers was a Michigan Olympic Development Program goalkeeper selection.

“I am happy to have Maggie bring her experience as a goalkeeper to the group,” Piraine said. “We will have a good group of goalkeepers, and Maggie shows that she can compete and make others around her better. Being vocal in the goal is massive to organize the players in front of you, and Maggie shows good command of her 18-yard box.”

DCFC will continue to release its inaugural women’s roster throughout the following weeks. 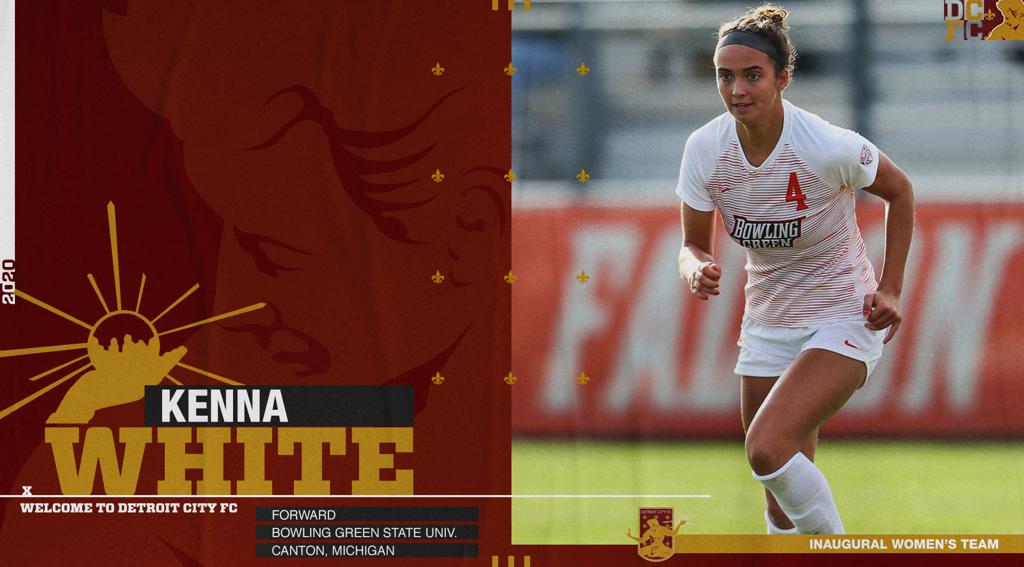 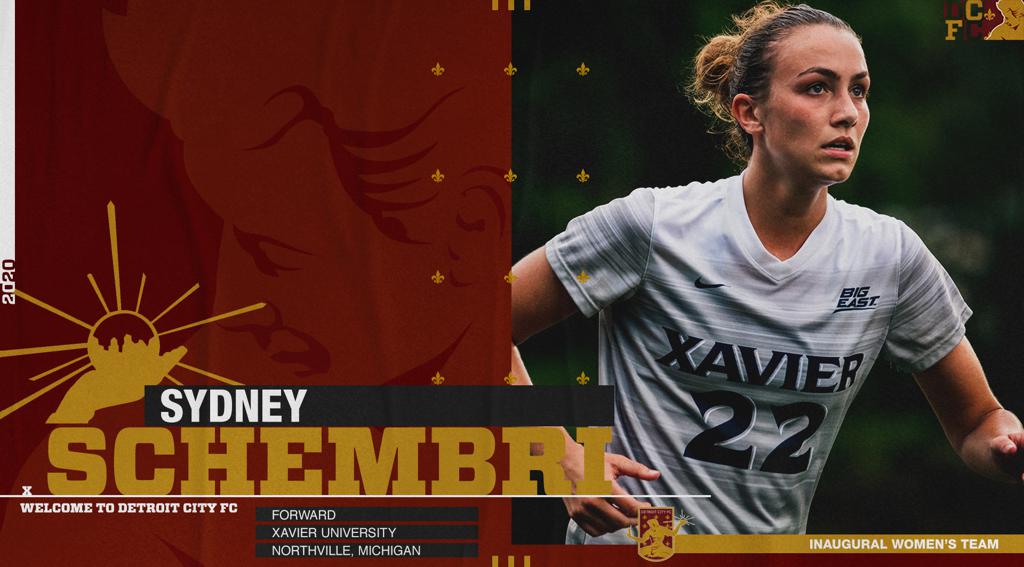 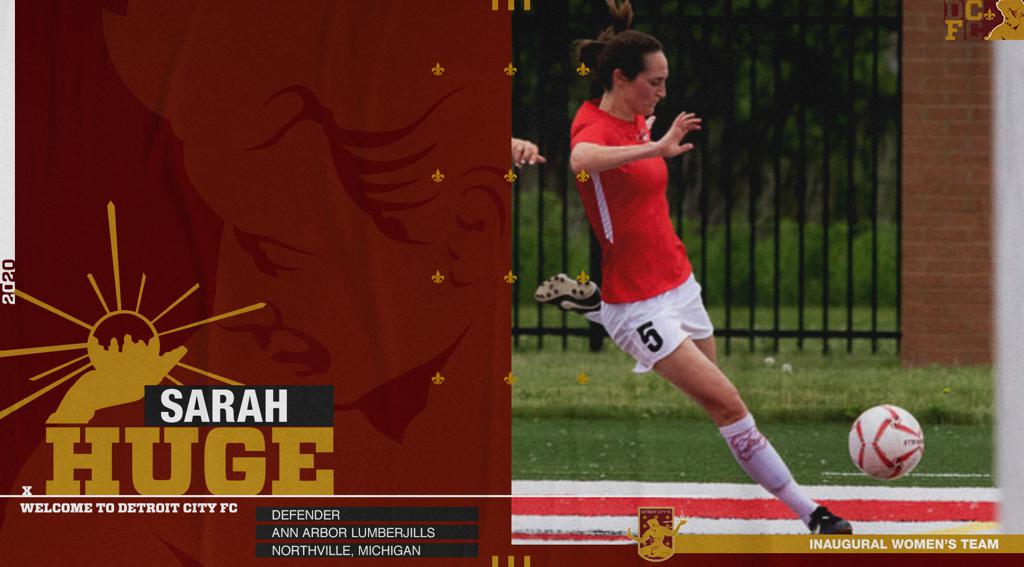 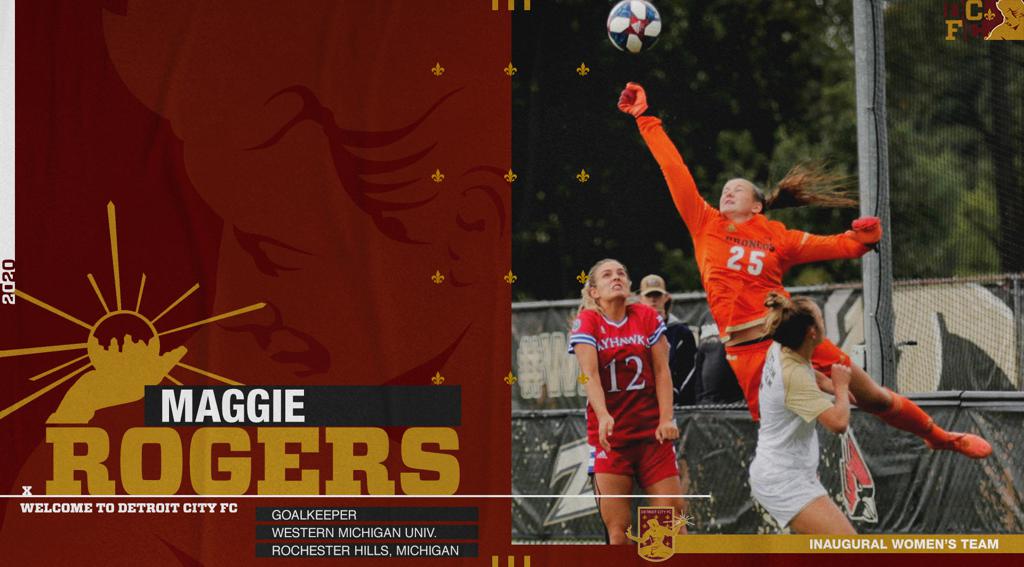