Founded in 2012, Detroit City FC has established itself as one of the most talked about soccer teams in North America.  Our club motto, Passion for Our City, Passion for the Game, evokes the three ideas the grassroots organization was built upon: to satisfy the demand for soccer in downtown Detroit, represent the city in a positive light, and build community through “the beautiful game."

In an era when sports teams are defined by billionaire owners and millionaire players, we are a team founded by a group of young Detroiters. Detroit City FC has developed into a minor league soccer success story, with one of the most exciting match atmospheres in North America, consistently sold-out games and passionate supporters.

The seed of DCFC was planted in 2010, on the soccer pitch at Belle Isle in downtown Detroit.  That grass - the very same that was transported from the Pontiac Silverdome after the 1994 World Cup - was the original home of the Detroit City Futbol League (DCFL), a co-ed, recreational league that pitted players from teams representing the many historic neighborhoods of Detroit.

Founded as a community organizing endeavor aiming to bring city residents together, the league was wildly successful, quickly drawing over 1000 players a week to the games and after parties at bars across the city. Inspired by the success, DCFL founder Sean Mann pitched four friends an idea to further tap into the growing interest in the sport by founding a minor league soccer team to play in downtown Detroit.

The five owners of Detroit City FC are:

David Dwaihy: Born in Detroit and raised in Grosse Pointe Woods. Dave attended Kalamazoo College, where he played soccer, studied math and first met fellow owner, Sean Mann. Dave has taught math and coached soccer at University Liggett School since 2002. Dave oversees soccer operations for Le Rouge, a role in which he works primarily as liaison between the coaching staff, players and ownership group. Dave lives in Grosse Pointe Woods with his wife and their two young children. Nicknamed “The Touch” by DCFC supporters, Dwaihy is the only owner (to date) to suit up for both DCFL and DCFC.  A midfielder for Le Rouge, he pretty much played wherever he wanted and scored whenever he wanted as a member of Hubbard Farms in their inaugural season season.

Todd Kropp: Todd directs Detroit City FC’s operations and manages the DCFC companies’ finances. Todd holds a Masters in Healthcare Management and Policy from the University of Michigan and a BA in Political Science from Allegheny College. A native of upstate New York, Todd lived in Boston and Austria before settling in the Corktown neighborhood with his wife.  He played competitive soccer at the NCAA level and remains technically sound and devastatingly accurate on set pieces as a midfielder and attacking forward for the Corktown Pheasants of the DCFL.

Sean Mann: Currently a lobbyist, Sean is a Kansan by birth, a Detroiter by choice, and a graduate of Kalamazoo College. While completing his postgraduate degree at the University of Bristol, he served as a researcher in the United Kingdom’s House of Commons for the Shadow Secretary of State for Culture, Media and Sport. Sean is also an active resident of southwest Detroit, and member of the Clark Park Coalition; all of the above which help him execute his role for DCFC spearheading community and corporate relations for the team.  He lives in the Hubbard Farms neighborhood with his wife and their amazing dogs.  Sean is a stalwart contributor to the Hubbard Farms DCFL team, scoring his most memorable goal as the person fellow owner David Dwaihy's shot bounced off of and into the back of the net.

Mike Lasinski is the CEO and Managing Director for 284 Partners which is an intellectual property consulting firm based in Ann Arbor servicing clients globally. He helps companies buy, sell, license and manage their intellectual property. He has testified on the value of intellectual property throughout the world on matters involving infringement, tax and bankruptcy. He has three children: Alec, Nate and Jack. He is married to Donna Lasinski, a representative in the State House. Alec, Mike’s oldest son, played with Le Rouge during the 2016 season. He scored the first-ever goal for DCFC at Keyworth Stadium on May 20, 2016.

Alex Wright is a Detroit native, and a University of Michigan graduate. From sports information and PR, to design and media coverage, Alex is involved in helping shape the DCFC identity. A television writer and producer by trade, he is a multiple Emmy winner for his programs on Fox Sports Detroit and Detroit Public TV. Also a founding member of the Corktown Pheasants along with co-owners Kropp and Steffans, center back Wright compensates for his lack of soccer ability and basic understanding of the game with his height and also yelling. 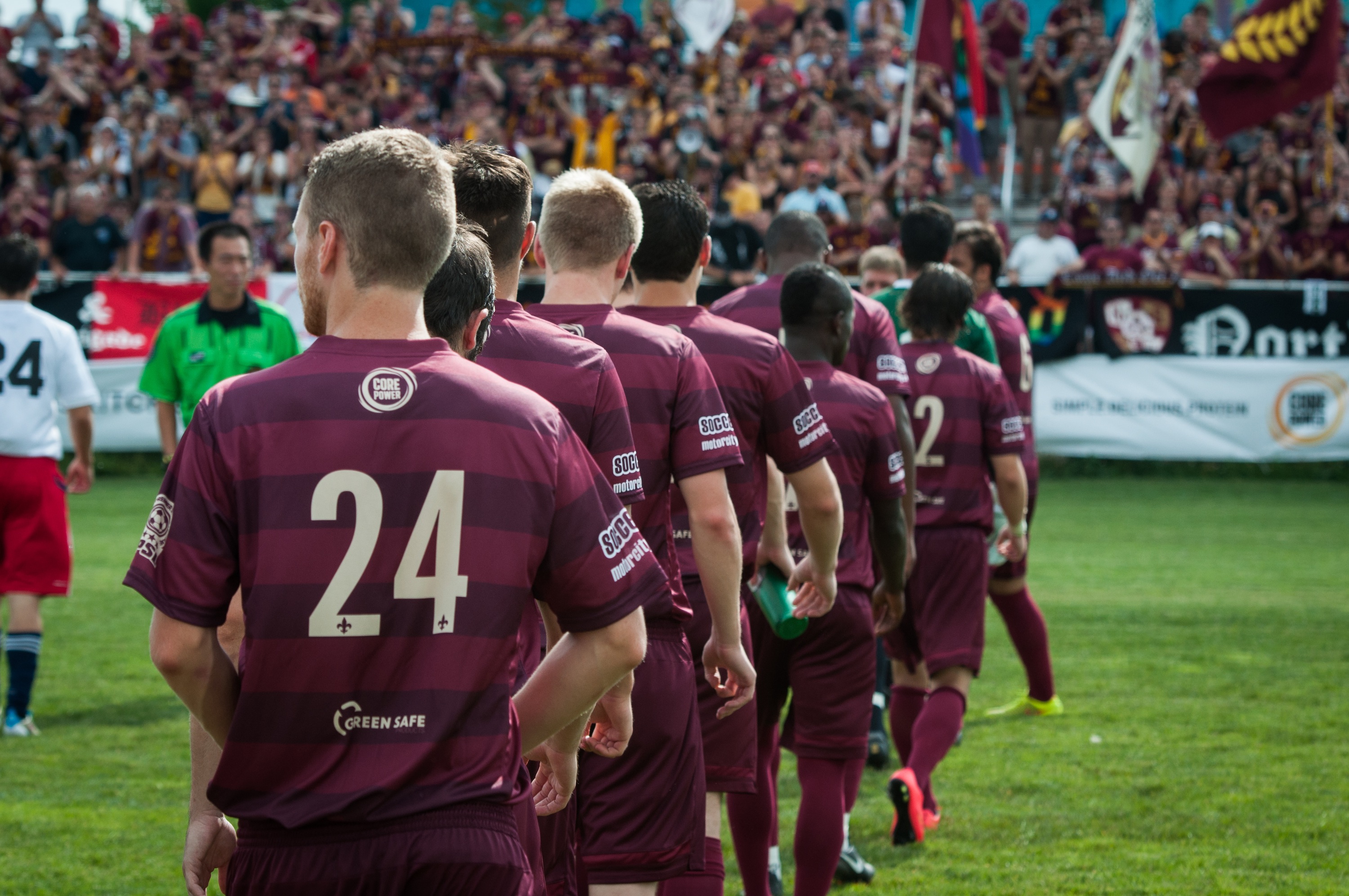 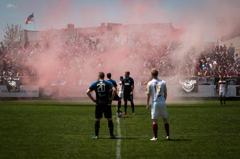 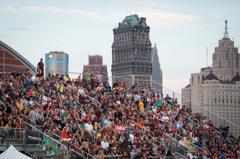 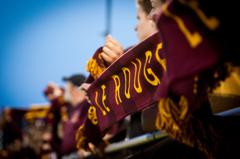 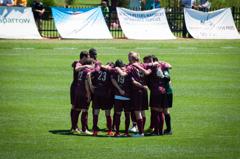