The affiliation will allow Detroit City FC and the youth clubs to serve a larger geographic area, with the community-focused clubs working to combine resources and networks to provide accessible soccer development and training to more youth across Metro Detroit and beyond.

Detroit City FC will provide technical staff and will work with the clubs to develop a coaching curriculum for the program. As part of the partnership, members will have unmatched access to exclusive opportunities with DCFC coaches and players, as well as ticket discounts for Detroit City FC matches at Keyworth Stadium.

The alliance will allow each entity to benefit from the strengths of the other, as operational and administrative duties will reside with the youth clubs, and DCFC will tap its professional approach and year-round commitment to the grassroots game to enhance the experience of club players. 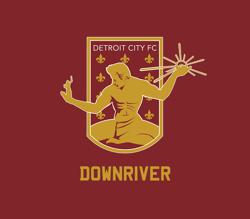 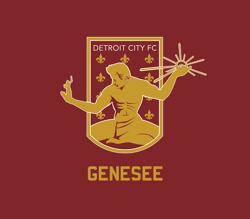 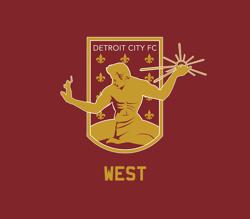 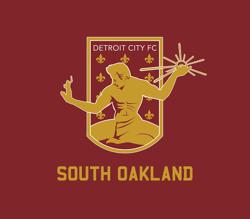